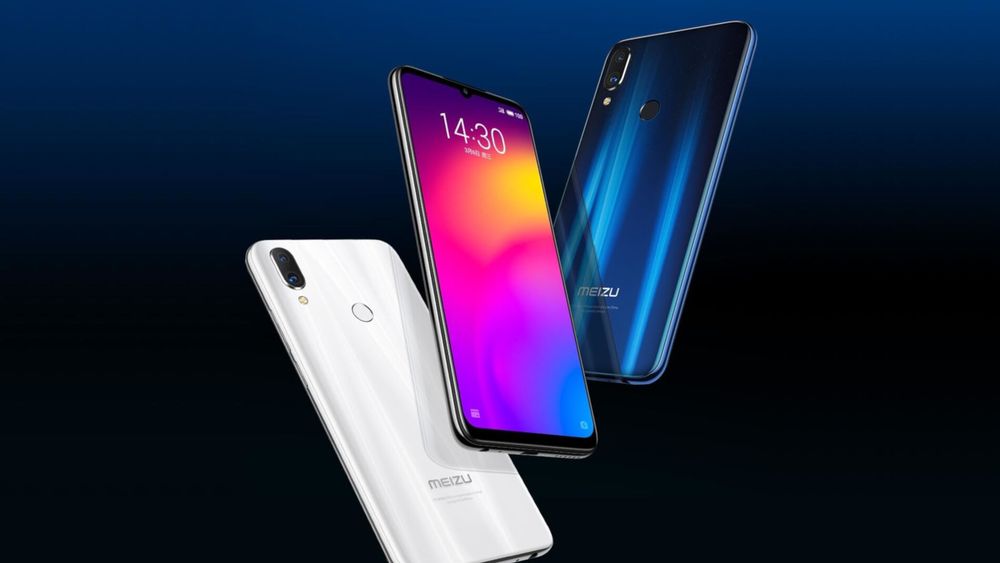 Meizu does not have a huge customer-base outside China and India, but it does not stop it from experimenting. The Alibaba and Microsoft-backed company has been constantly trying to topple Xiaomi in the affordable phone segment.

Meizu has just launched its new midranger called Note 9 and its star is the 48 Megapixel camera which is a relatively new trend being incorporated in the midrange phones.

Meizu Note 9 packs a 6.2 inches full HD+ notched display that features a pixel resolution of 1080 x 2224 and an aspect ratio of 18.7:9. It has an impressive pixel density of 403 pixels per inch. This is only the second phone from Meizu that has any sort of notch at the front.

The nearly bezelless phone comes in three dashing colors: magic black, starry blue and white. All three colors are available in a glassy gradient finish. The fingerprint scanner is mounted on the back. 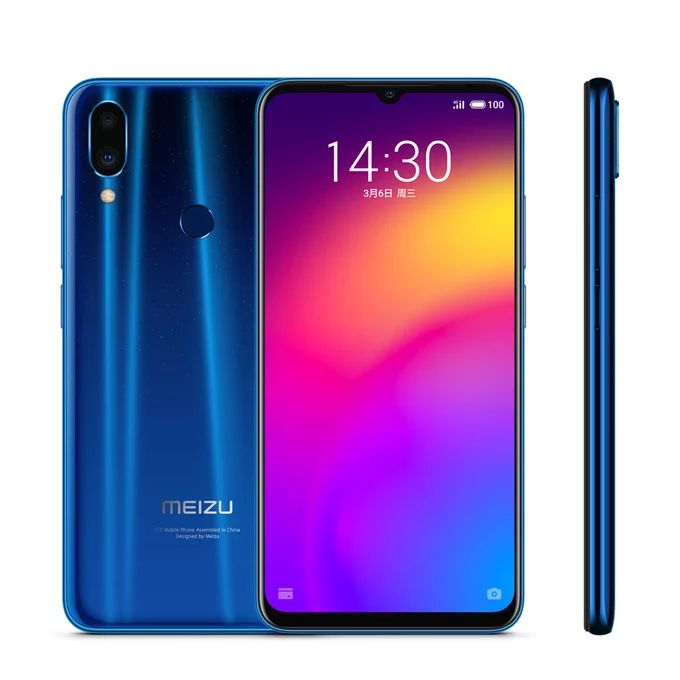 The highlight of Meizu Note 9 is its Qualcomm Snapdragon 675 octa-core processor and Adreno 612 GPU. This lets the phone perform very well and makes it perfect for gaming.

Meizu Note 9’s 48 Megapixel rear camera is the star of the phone as mentioned earlier. This is the same Samsung-made sensor that’s used by Xiaomi in its vanilla Redmi Note 7 in China. The rear camera consists of two sensors, one is the 48 Megapixel sensor with f/1.7 aperture and the secondary sensor is a 5-megapixel depth sensor.

The selfie camera is a 20 Megapixel sensor with f/2.0 aperture. This sensor also incorporates AI based features including AI based beautification, facial recognition etc.

The large battery capacity of Meizu Note 9 is a cherry on top. It features a 4000 mAh which is fast charging enabled. It is a non-removable Li-Ion battery that comes with a 18W fast charger out of the box.

Meizu Note 9 is currently available in China with the base variant priced at $208 and the 6GB/128GB variant for $238.