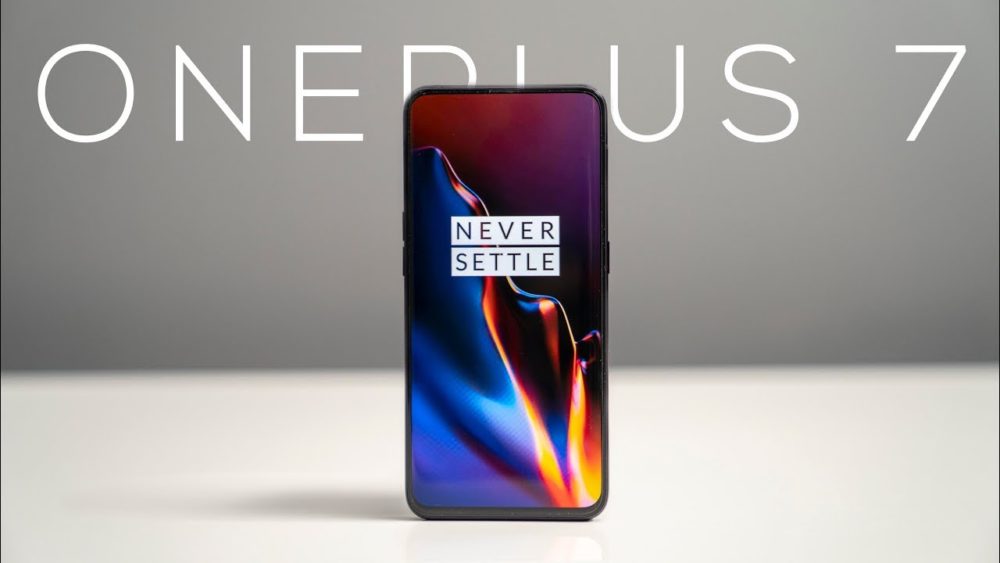 Looks like a Samsung phone from the front, except, there’s no hole on the display.

After the hit release of OnePlus 6T, the consumers have been desperately waiting for the company’s new flagship. Officially, the specifications have not been released but via a leaked 3D video of the phone, we can pretty much guess what the phone will look like.

The company has also given a statement that the phone will achieve a new milestone with OnePlus 7. This statement has piqued our curiosities even more.

A number of images of the new flagship have been seen and those images confirm a bezel-less display and a pop selfie camera. The rear camera setup features a combination of three sensors. 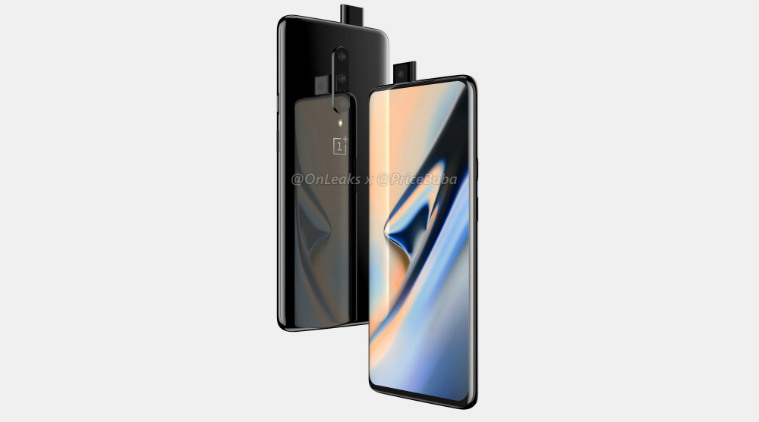 The cameras are placed in the mid-upper part of the phone and no fingerprint sensor was seen. This leads us to believe the OnePlus 7 will also feature an in-display fingerprint reader like the OnePlus 6T.

Apart from this, there are rumors that the phone will have 5G connectivity and will be the company’s first 5G phone.

It will be powered by Qualcomm Snapdragon 855 processor and will have a 6.5-inch screen at Full HD+ resolution. The phone will be made with a combination of metal and glass and will have a glossy look.

Based on the leaked specifications, it can be predicted that this might just be the company’s best phone yet, unlike the OnePlus 6 which didn’t get a lot of attention when it was released.