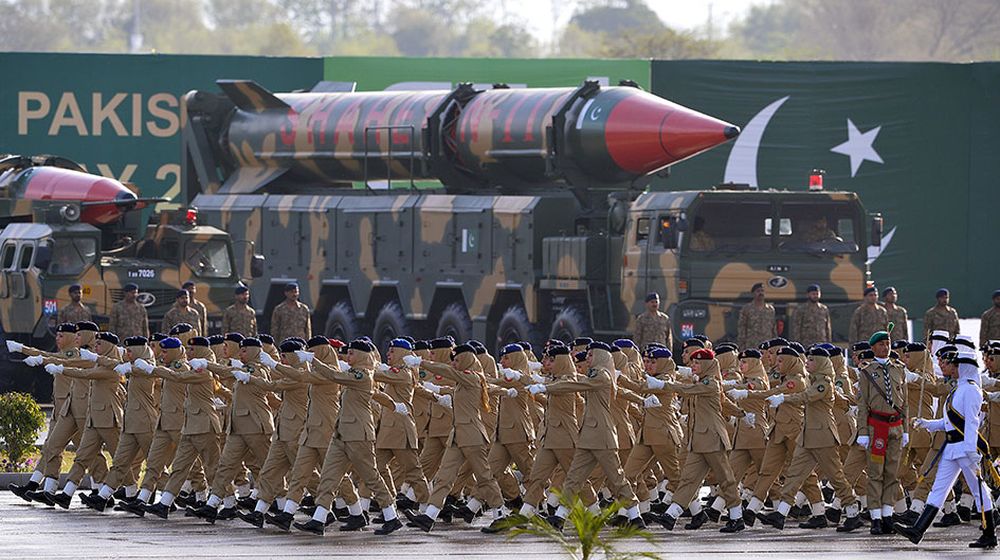 It is that time of the year and all Pakistanis are anxiously waiting for the Pakistan Day Parade.

The show of the country’s military strength will be in full swing and it is sure to give us all goosebumps. From the display of military artillery to the air show, the event instills the feelings of patriotism every year.

This year’s show will be more special than ever as it will be a befitting reply to the pompous Indian media and the armed forces following the uncalled for aggression last month. The parade shows the world that Pakistan’s efforts for peace should not be mistaken for weakness and that it is capable of responding to any aggression with full force, on all fronts, with a display of country’s military arsenal.

The Twitterati are delighted to hear about the news.

just Waoooooo This is the sucessfull efforts of GEN BAJWA ALONG with honest and loyal PM OF pakistan IMRAN KHAN.
SALUTE to COAS AND PM PAKISTANnow its time FOR pakistan to rule on World and time to rise pakisan in east and west. PAK ARMY ZINDABAD COAS PM PAKISTAN

The time is right.

Oh, and tit for tat.

Major General Asif Ghafoor is also set to receive the Hilal-i-Imtiaz Military award on 23rd March for his services.