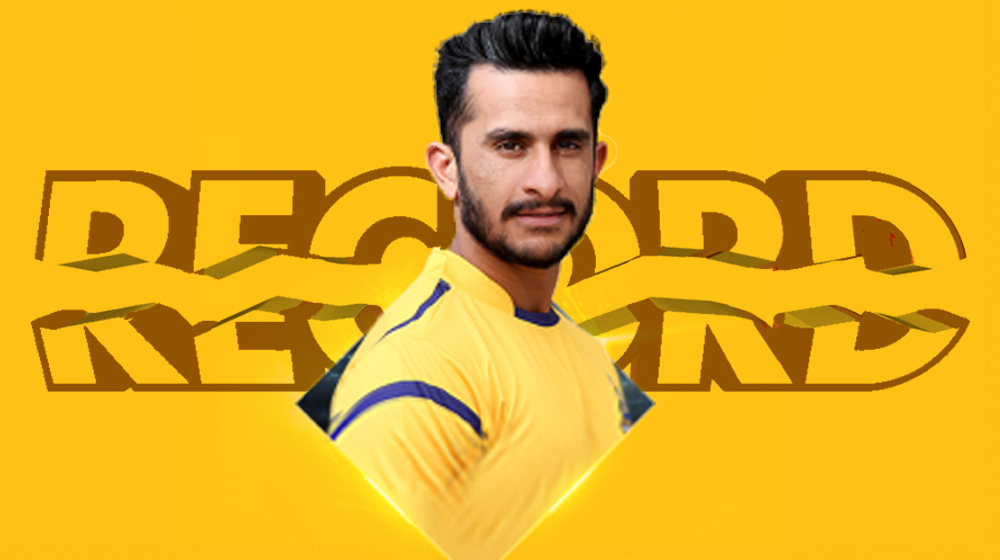 Hasan Ali, who had a poor outing with the national side against New Zealand and South Africa, has comeback extremely strongly with Peshawar Zalmi.

The previous record was shared by his team-mate Wahab Riaz and Islamabad United’s Faheem Ashraf; the pacers took 18 wickets in the last edition of PSL.