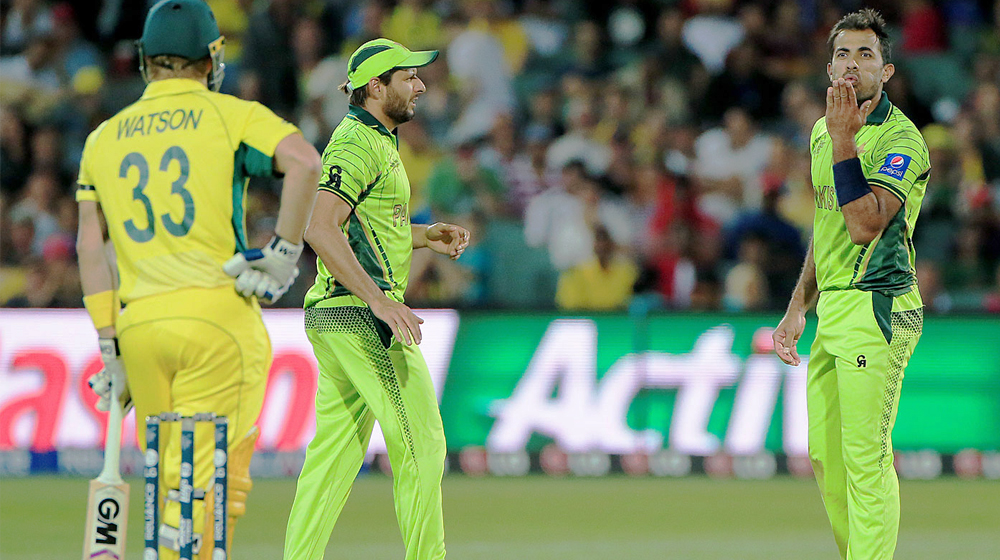 Shane Watson starred yet again as Quetta Gladiators registered a decisive victory over Peshawar Zalmi to secure a place in the final of the Pakistan Super League (PSL) 2019.

After a phenomenal 71-runs innings, Watson was dismissed by Wahab Riaz. Both players have a rich history which Watson touched on in his post-match conference.

In the quarter-final of the World Cup 2015, Wahab Riaz bowled one of the most exciting spells in the history of the tournament. Shane Watson was in the firing line of that historic spell which is talked about till this very day.

Talking about facing yet another bouncer in the match, Watson said:

Thankfully he just bowled one bouncer today which was over my shoulder. In Adelaide, he must have bowled me 5 in a over. I have fond memories of the match; not because of facing an over like that from Wahab because of the result at the end.

Carrying the conversation forward in a light manner, Watson claimed that he probably wouldn’t have sledged Wahab had he been aware of his pace at that time.

I now know that he bowls very fast and I didn’t at that time [in 2015] until I faced him. If I had my time again, I wouldn’t have sledged him when he was batting.