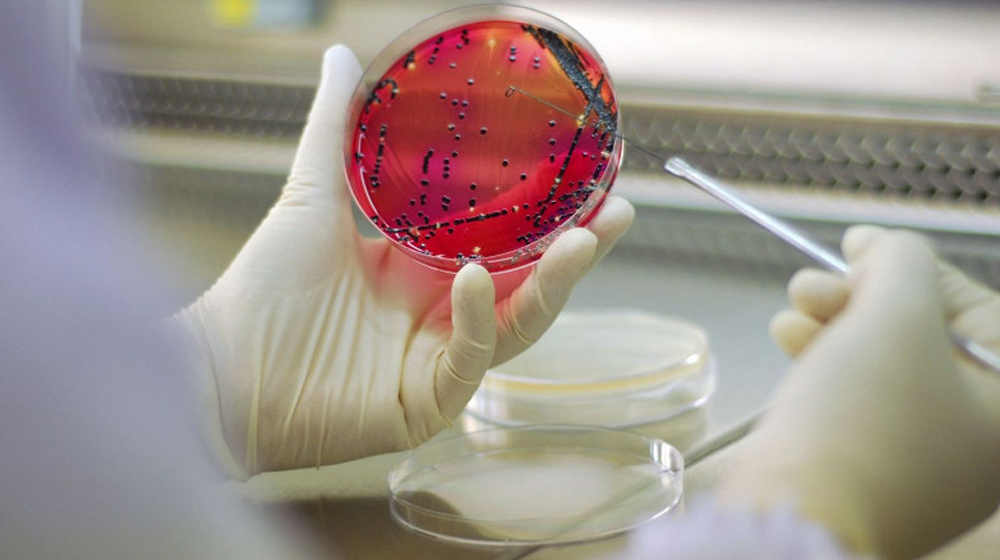 According to a recent study, Pakistan is one of the countries having the highest Anti-Microbial Resistance (AMR) bacteria levels in the world.

The study under question has rendered the first comparative global data of the antimicrobial resistant bacteria present in the healthy population of a country. It is basically a comprehensive analysis of sewage taken from 74 cities in 60 countries.

According to the study’s findings, countries are divided into two groups. Regions like Western Europe, Northern America, New Zealand, and Australia have the lowest AMR levels while Africa, Asia, and South America contain the highest AMR levels.

The paper ‘Global monitoring of antimicrobial resistance based on metagenomics analyses of urban sewage’ has been published in Nature Communications journal.

An international team of scientists for the research included two Pakistani researchers, Dr. Rumina Hasan and Dr. Sadia Shakoor from the department of pathology and laboratory medicine at the Agha Khan University (AKU).

The researchers took help from the World Bank population density data to estimate the AMR levels in 259 countries and territories. They have drawn a world map of resistance in healthy populations.

They have found that the Netherlands, Sweden, and New Zealand have the lowest levels of AMR while Vietnam, Tanzania, and Nigeria have the highest AMR levels.

South Asian countries, Pakistan, Bangladesh, and India along with Afghanistan also have the highest resistance levels. Other countries with highest AMR levels include Kenya and Uganda.

According to Dr. Hasan, “Findings of this study suggest that impr­o­ving sanitation, health, and education as part of the Sustainable Development Goals would be effective strategies for limiting the global burden of AMR.”

The study has used urban sewage for analysis because it provides material from a large and mostly healthy population.