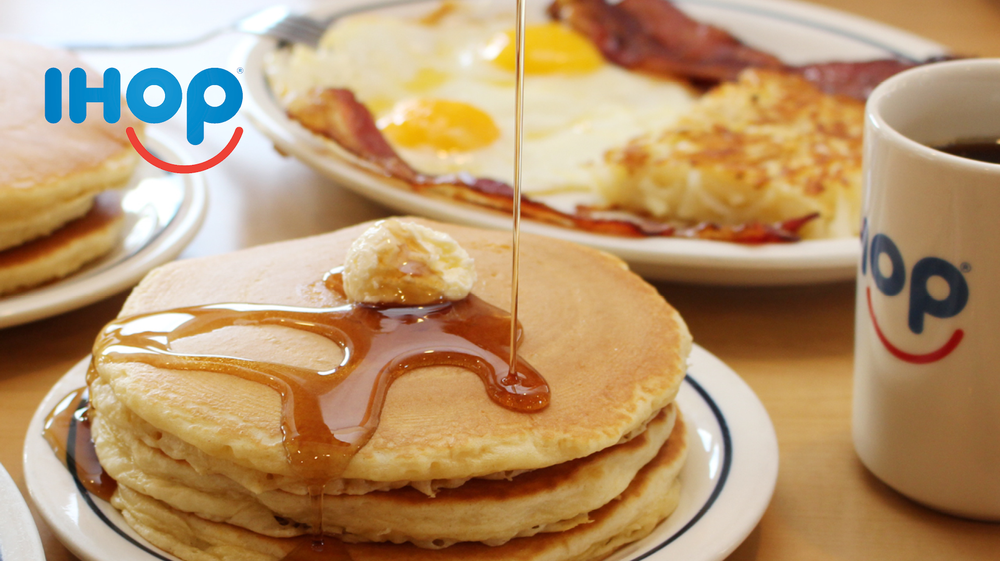 IHOP is planning to open its first outlet in Pakistan soon, reported Bloomberg.

According to Bloomberg, IHOP will open it’s first outlet by the end of this year. The American pancake restaurant is making efforts to for new revenue streams from abroad.

The first branch will open in Karachi, and will be followed by 18 more across the country over the next nine years, parent Dine Brands Global Inc. said on Monday.

The other nine of the franchises will be operated by Pakistan-based Gerry’s Group, and the rest will be sub-franchised stated Bloomberg.

After a couple of dismal years, the chain has rebounded recently under Dine Brands Chief Executive Officer, Steve Joyce, who said in a statement that international development is a major component of the company’s return to growth.

Joyce cited Pakistan’s rapidly growing economy as part of the reason to open outlets there.

Same-store sales, a key performance metric for restaurant chains, have climbed for the past four quarters. Dine Brands has already signed deals to expand IHOP into Peru and Ecuador this year, and to open more locations in Canada. The chain already has a presence in 14 countries including India, Thailand and Guam, and is exploring options in the U.K.

It also provides a mobile application; and gift cards. The company was founded in 1958 and is based in Glendale, California. International House of Pancakes, LLC operates as a subsidiary of DineEquity, Inc.