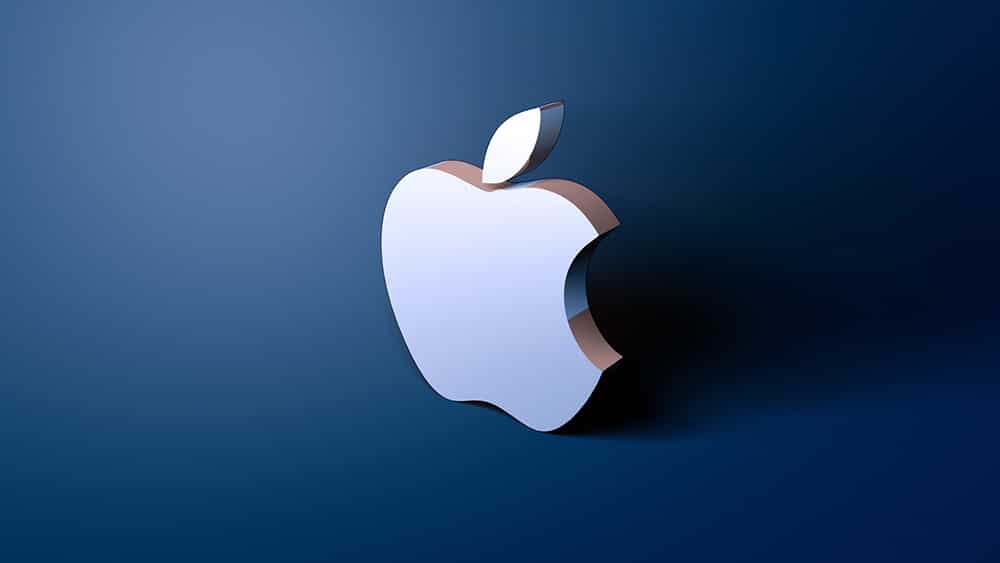 Both devices are upgraded versions of their predecessors. The main upgrades are in the resolution dept and processing power, accompanied by other minors yet important upgrades.

Both of the iPads are nearly identical. They both use the Apple A12 bionic chip in combination with Apple’s neural engine and M12 coprocessor, and they also support Apple Pencil and come in two different variants.

However, they are different in some respects. 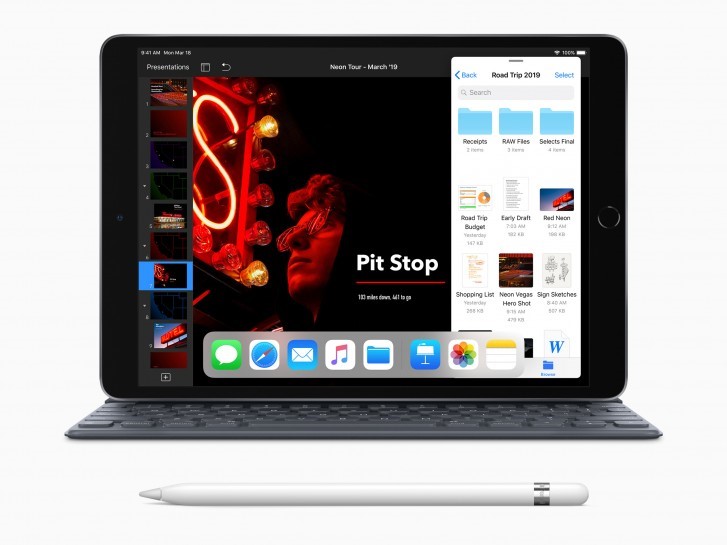 As compared to its predecessor, it claims to have 70 percent higher performance and processing abilities (according to Apple), with nearly double the graphical performance. The True Tone technology is also upgraded here with an addition of approximately 500,000 pixels. It comes with an advanced retina display as well.

iPad Air 3 is compatible with both Apple Pencil as well as the Apple Keyboard. In comparison with the iPad Pro which uses the A12X processor, iPad Air 3 uses an A12 processor with a neural engine and an M12 coprocessor.

It also has thick bezels like its predecessor. The top bezel incorporates the 7 MP selfie camera and the bottom features a fingerprint sensor. The rear camera is an 8 MP pixel camera.

The battery size is not available, but Apple says that it will be good for 10 hours of web-surfing. 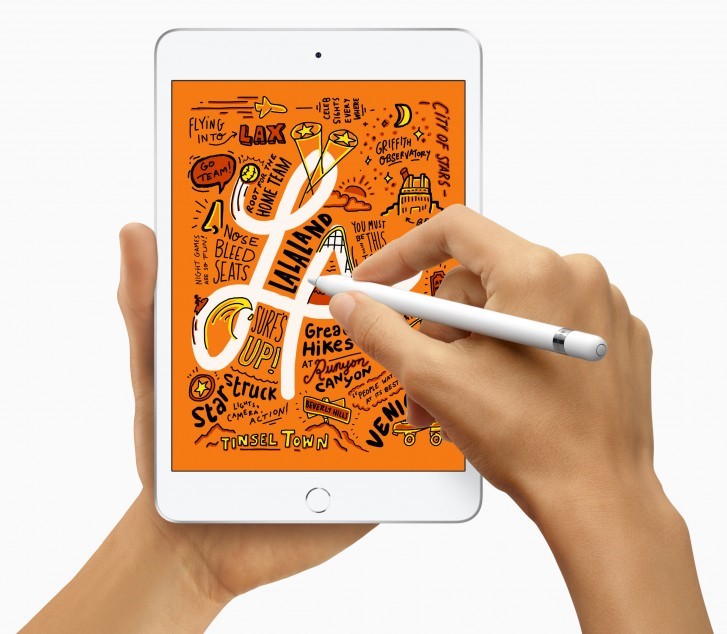 Compared to iPad Mini 4, the iPad Mini 5 has 9x better GPU performance and 3x better performance. Unlike iPad Mini 4, it supports the first-generation Apple Pencil as well. Previous users had demanded this feature in iPad Mini time and again.

The 7.9-inch screen features an impressive resolution of 2048 x 1536 pixels and 500 nits of brightness with True Tone technology. The display has been made 25 percent brighter as well.

The new iPad mini 5 comes with an 8 MP rear camera and a 7 MP selfie camera. Unlike the iPad Pro version, it has thick bezels, with the front camera on the top and the fingerprint reader in the bottom bezel. Like the iPad Air 3, the exact capacity of the battery is not known for the iPad Mini 5.

The software used is iOS 12 and an update for iOS 13 is guaranteed as soon as it launches. As mentioned earlier, the iPad Mini 5 is powered by an A12 bionic chip, the RAM capacity is still not known but you will have a choice between 64 GB and 256 GB of storage.

It will be available in both, Wi-Fi only and Wi-Fi+cellular models.

It is available in three colors, black, silver and rose gold, starting at $399.