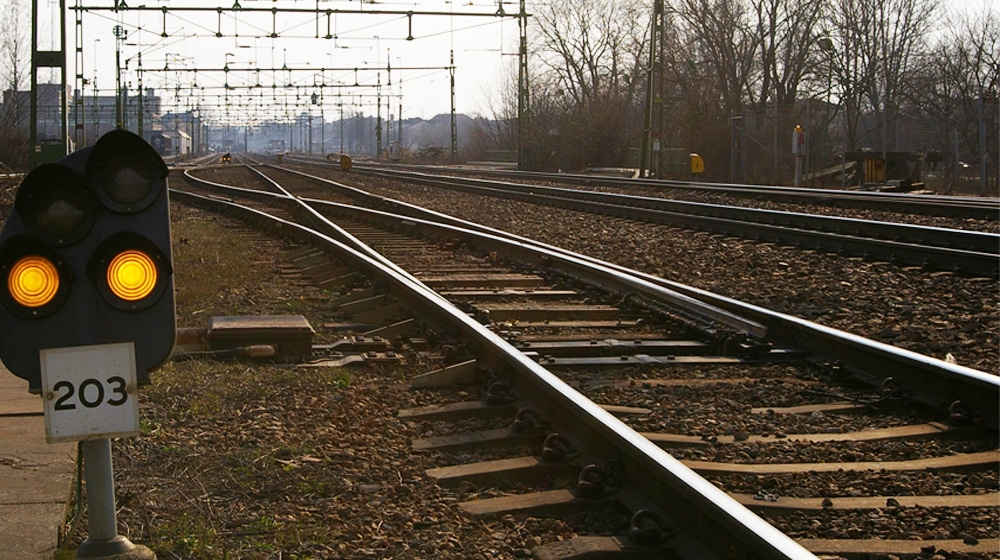 Minister for Railways Sheikh Rashid, while addressing a press conference at the Pakistan Railways (PR) headquarters on Monday, stated that the department had issued tenders for replacing the entire railway track in Pakistan. A new speedy track will be laid alongside new sections that will be developed with the old rails.

The minister said “We will also lay a railway network in the country so that a comprehensive benefit of the CPEC can be obtained” and Turkey, Iran and South Korea, after China, have been included in the list of countries that will be connected through railway because a network is being laid with the China-Pakistan Economic Corridor (CPEC).

A new track will be laid with a minimum speed of 160 km/hour for the 700-kilometer Quetta-Tuftan train route; the track will be a standard gauge track allowing better connectivity with the world. The minister added that a delegation from the Iranian Railways delegation was visiting the railway headquarters to finalize the agreement.

He hoped that an agreement about the ML-1 upgradation will be signed when Prime Minister Imran Khan visits China. The Prime Minister will inaugurate the new VIP non-stop train Jinnah Express from Lahore on March 30 at 2:45 pm and later the train would start its journey from Lahore Cantt to Karachi at 3 pm; he further added “Rs. 7,000 will be the fare for Jinnah Express, in which bedding and food will be provided to the passengers.”

The link between Durgai to Noshehra and Karachi will be refurbished and the minister would personally go for monitoring trial run in the next week. “This link will facilitate the people of remote areas of Dir district,” he added. From the 69 out of order locomotives, 5 will be repaired as part of the pilot project at Rislapur locomotive factory. Furthermore, a tender will be issued to convert five locomotives to LNG (Liquified Natural Gas) as part of a pilot project and after successful conversion, the railways will be able to save Rs. 9 billion in fuel as it was spending Rs. 18 billion per year on fuel.

A Diesel-Electrical Multiple Unit (DEMU) shuttle train will be introduced at Lahore-Faisalabad, Multan-Sukkur, Karachi-Hyderabad, and Rawalpindi-Peshawar sections to help travelers according to the Minister. The time duration between Lahore and Rawalpindi will be shortened by 30-minutes from April 15 and a special night train will be started for the underprivileged which will stop at every small railway station, said Sheikh Rasheed.

A Research and Planning Cell has been established in the railways, allowing research work to be carried out for improvement in the department according to the Minister.

He said that railways, compared to the same period last year, has earned Rs. 4 billion more revenue this year.
The number of people getting a pension from the department was about 150,000, which was a burden on the railways and the department is working on different solutions to the problem.