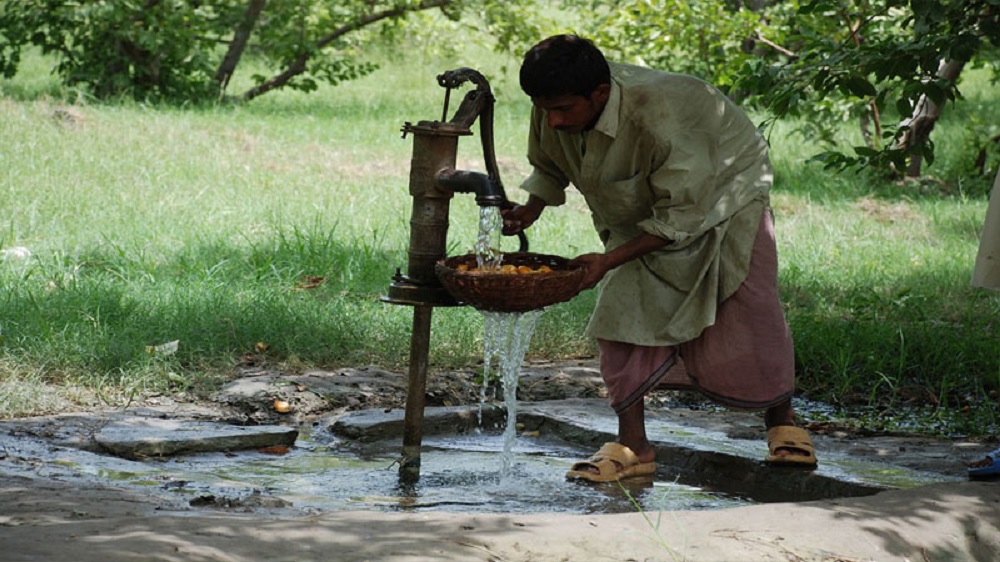 Pakistan stands at the risk of running dry by 2025 if the government fails to take action in the next five years.

According to the International Monetary Fund (IMF), Pakistan ranks third among the countries facing acute water shortage. It stands among the list of the most water-insecure countries in the world. The imminent water shortage has become a big threat to the economy and survival of Pakistan.

The official data states that 16 million individuals in Pakistan lack access to clean water and 21 million do not have clean water near their homes. Moreover, there is no drinking water facility in 24 percent of the government schools.

However, not much has been done regarding this till date. It has been almost a year since the National Water Policy was introduced. The entire year saw no important breakthrough regarding the implementation of the policy.

Last year, the Supreme Court had ordered the provincial governments to work on the policy. The order still awaits implementation. Water experts opine that the implementation of the water policy can bring a significant change in the country.

The policy contains the framework and the principles based on which the provincial governments can chalk out their plans for water management, conservation, and development.

The experts maintain that if authorities fail to act now, the situation will get out of hands in the coming years. This year’s theme for the World Water Day is ‘Leaving no one behind’. The theme implies that water is a person’s fundamental right, regardless of who he/she is or where he/she is.

The objectives of the National Water Policy maintain that the governments have to promote sustainable production and consumption patterns throughout the water sector. They need to improve reliability, availability, and the quality of freshwater resources to meet the sectors’ needs.

One of the policy objectives requires the governments to improve urban water management by reducing non-revenue water and increasing system efficiency.