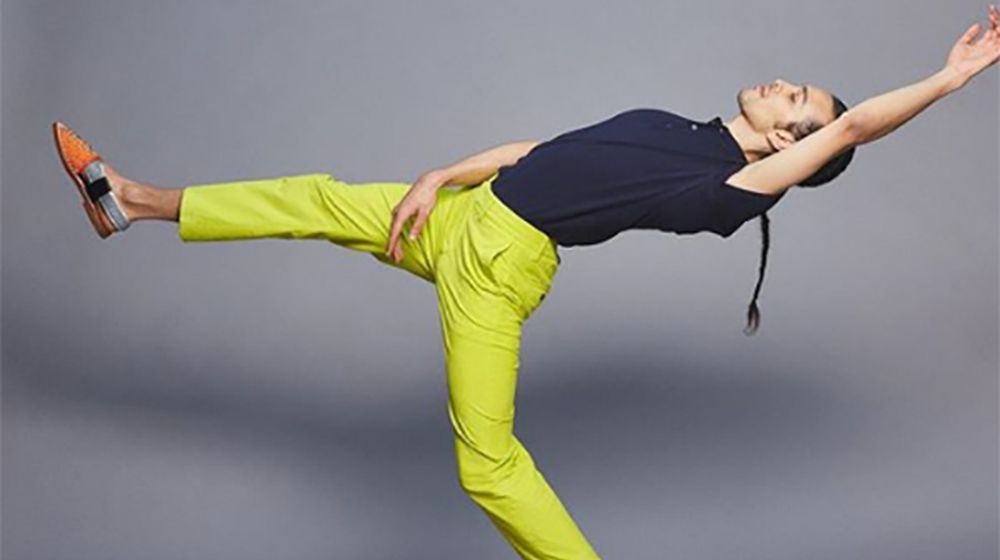 The design is obviously quite similar to the Peshawari Chappal, and the world famous designer’s latest design is inspired by his friend Imran Qureshi’s footwear.

The chappal has been gaining massive popularity not just in Pakistan, but in Europe and other parts of the world as well. 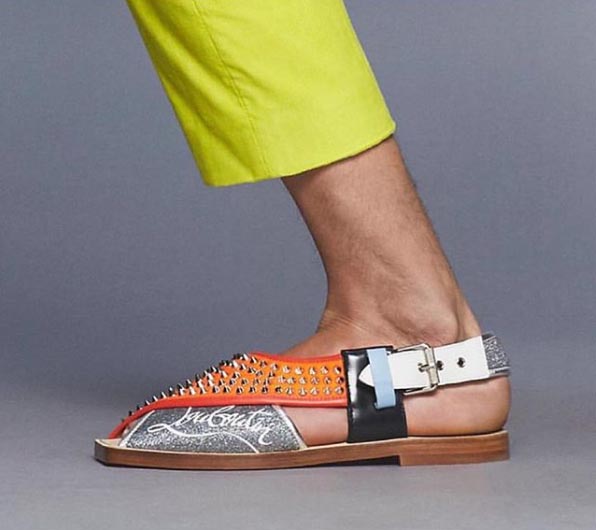 There is no official word on the price tag, you can expect it to be very expensive much like the other first-rate shoe designs by Christian Louboutin.

Earlier we reported that the sandals were inspired by Prime Minister Imran Khan’s footwear, however, that’s not the case. We’ve update the story to reflect that.