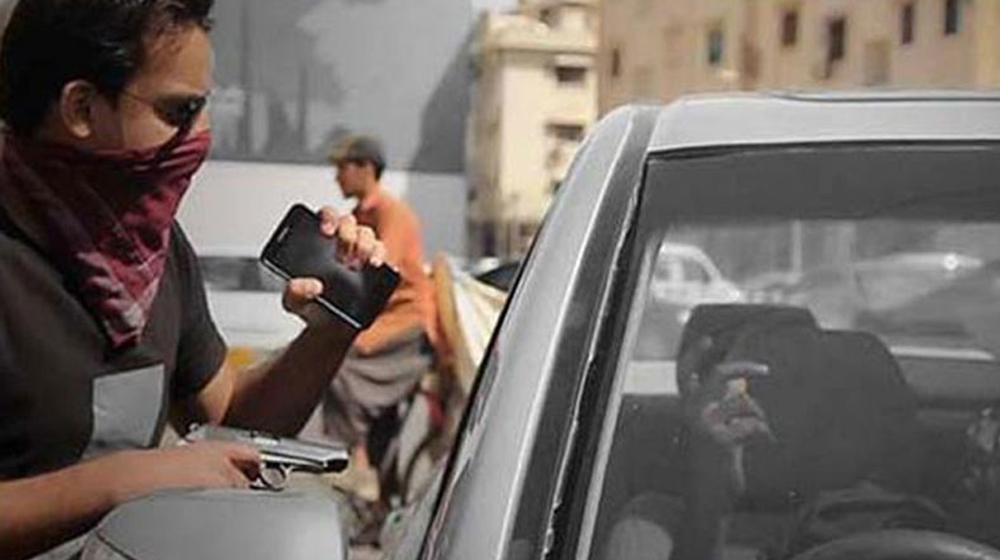 The Regional Police Officers (RPOs) Conference gave the go-ahead to launch Lahore’s mobile application ‘E-Gadget’ across the province to curtail mobile theft and other crimes.

The app, developed by Punjab Information Technology Board (PITB), is used for tracing and recovering stolen and snatched phones. It generates an alert to the police control room on a possible sale of a snatched or stolen phone. The app will check if an FIR is registered against the IMEI number of the phone or not.

It was also decided to establish a system that enables the plaintiffs to download a copy of their First Information Report (FIR) from home or any other destination rather than visiting police stations.

Moreover, another system is near completion that will complete the process of pension three months before the officers’ retirement. The IGP directed the RPOs and district police officers to examine the record of retired officials every month and process their cases in line with the policy.

He further directed to arrange the training of all the accountants in police training college Lahore so that they can execute the matters of pension and pay through the said system.

The IG also instructed the RPOs to submit extensive reports on the pending cases of recruitment of children of martyred police officials within a week.