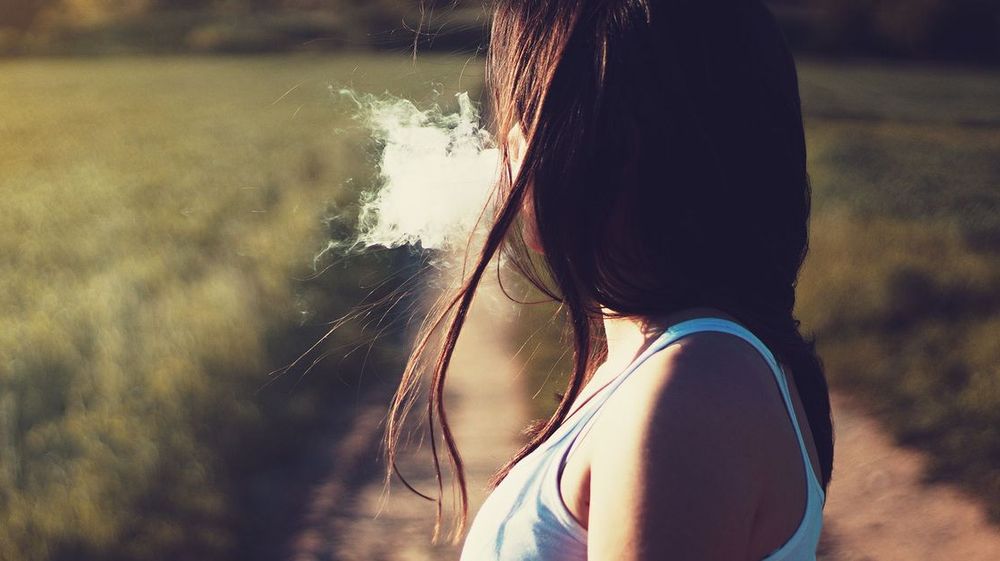 Pakistan is among the top 15 countries in the world with widespread tobacco consumption and higher rates of tobacco-related health issues.

Currently, 19.1 percent of the population, which includes 31.8 percent of men and 5.8 percent of women, consume tobacco in one form or another. This has been revealed by a panel of experts during the launch of Pakistan Civil Society Alliance for Tobacco Control. Human Development Foundation (HDF) organized the event.

One Session of Shisha is Worse Than a Full Pack of Cigarettes: Research

Furthermore, 7.1 percent adults (10.5 percent men and 3.5 percent of women) use smokeless tobacco daily. Among the young population, 10.7 percent of all youth – including 6.6 percent girls and 13.3 percent boys – consume tobacco or tobacco products.

According to Azhar Saleem, “The numbers envisage an alarming revelation i.e. the ratio of male to female smokers has increased in the Youth bracket. In the adult bracket, there is 1 female smoker for every 5 male smokers; however, in the youth age bracket, for every 2 boys, there is 1 girl, who is smoking. These trends are not a mere myth.”

Saleem further discussed how the tobacco industry is targeting youth, especially girls, via tobacco advertisement, product display, and sales. He underlined that the organizations belonging to health, education, academia, youth development, and human rights should get together to lobby against the marketing strategy of the tobacco industry.

He further shed light on Pakistan’s legal setup that aims to contain smoking. Pakistan introduced the Prohibition of Smoking and Protection of Non-Smokers Health Ordinance in 2002. It restricts the use of tobacco in public places and public service vehicles. It also restricts advertisement of tobacco products and prohibits the sale of cigarettes to minors.

In February 2005, Pakistan also signed the WHO Framework Convention on Tobacco Control (FCTC) under which it pledged to stand politically committed to containing tobacco consumption in the country.