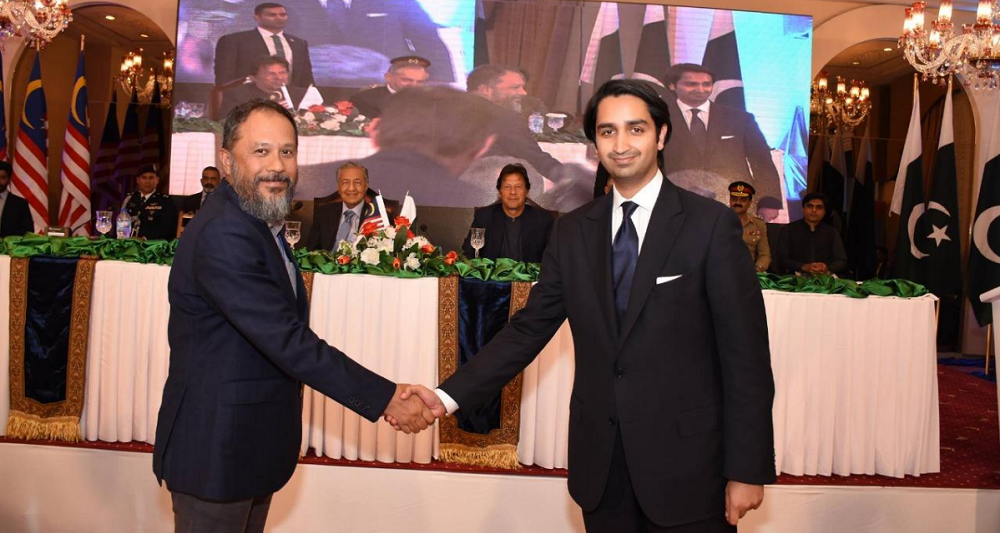 Gobi Partners is considered as one of the biggest VC firms in Southeast Asia, with assets worth over $1.1 billion under its management. Fatima Ventures is one of the biggest conglomerates in Pakistan which has made investments in various local startups. It has also partnered with Lahore University of Management Sciences to set up NIC Lahore, Pakistan’s largest tech incubation center.

The major announcement behind establishing the fund for Pakistani technology startups was made during the Pakistan-Malaysia Business and Investment Roundtable in Islamabad. Prime Ministers from Pakistan and Malaysia both attended the event.

Details About the Fund

The fund will be managed by both Fatima Ventures and Gobi Partners. The funding will primarily focus on seed and Series A investments for Pakistani tech startups.

According to a statement by Gobi Partners, currently, the fund will look at startups which focus on travel, logistics, fintech, healthcare, education, e-commerce, consumer tech, and industrial internet.

Additionally, the fund will also invest in TaqwaTech, for Muslim-centric startups that cater to the global population.

Gobi’s Managing Director Jamaludin Bujang, commemorated the launch of the fund by stating:

Gobi began our ASEAN operations in Malaysia, and we have now ventured out of the region to other countries with potential, such as Pakistan. This is a nation that has all of the right ingredients to be one of the fastest-growing digital markets – it has a sizeable and young population, as well as a growing middle class, not to mention high Internet penetration, with about one million users going online every month. The country also has a high number of unbanked citizens which means that there is a lot of potential for FinTech startups in Pakistan.

It should be mentioned that Gobi Ventures first made their investment just last year, by offering $1.5 million in Series A funding to SastaTicket, a Karachi based OTA. During the same year, Fatima Venture-led Sarmayacar, another VC fund for tech startup in Pakistan, announced its first close of $30 million.

Thomas G. Tsao, who is Gobi’s Chairman and Founding Partner, added that:

Pakistan is the second largest Muslim market in the world and is at the center of a $200 billion Muslim digital market. It is increasingly evident to savvy investors that Muslims are one of the most powerful sets of consumer purchasers and there is an immense market opportunity as the communities’ digital needs are largely underserved.

On the Pakistani side, Fatima Ventures Founder, Ali Mukhtar, had this to say about the launch of the technology fund:

Pakistan is emerging, and we at Fatima want to help Pakistani entrepreneurs emerge with her. Through our partnership with Gobi, we will now be able to fully support and nurture early-stage companies and, when they are ready, we can help them to scale. Gobi’s region-wide network and wealth of experience together with Fatima’s large footprints and local expertise will also be a boost to the Pakistani entrepreneurial community.