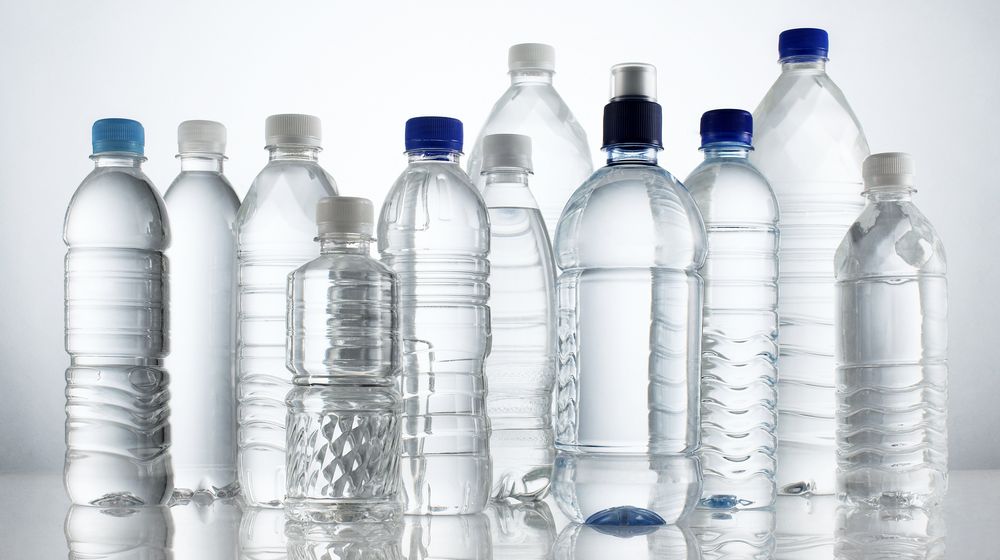 The food authority has been quite active in different areas of Punjab province in recent times. Two factories in Sheikhupura and one each in Faisalabad and Lahore were penalized for using non-food grade plastic.

In addition, 17,000 substandard and harmful plastic bottles, machinery, and raw material were seized. Three other factories were issued notices while 10 were temporarily suspended for using harmful plastic for food items.

The watchdog started a crackdown against plastic manufacturing units producing harmful plastic on Tuesday. According to the SOPs, plastic manufacturers are bound to mention a warning for consumers. All bottles made using non-food grade plastic should carry this disclaimer:

‘This is not for the use of food commodities’ on non-food grade plastic. These substandard plastic bottles cannot be used for containing food items.”

The factories were raided under the supervision of PFA Director Vigilance, who is in-charge of the special operation teams responsible for raiding factories and other units producing harmful plastics.