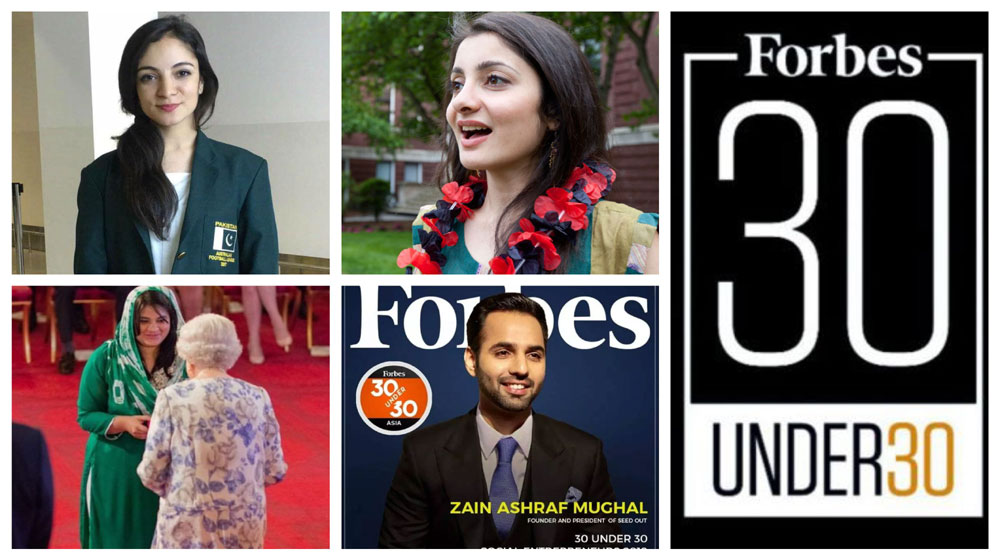 In the recently announced Forbes annual list of ’30 Under 30′, five Pakistani youngsters and a startup have made it to the list.

Forbes is an internationally recognized US Business Journal with a global readership of over 100 million. Each year, the journal publishes a list of young entrepreneurs from various parts of the world. This year, as many as five Pakistanis and a startup have made it to Forbes list. This is a massive feat because they have been selected among the 30 best people from 24 countries of the Asia Pacific region. 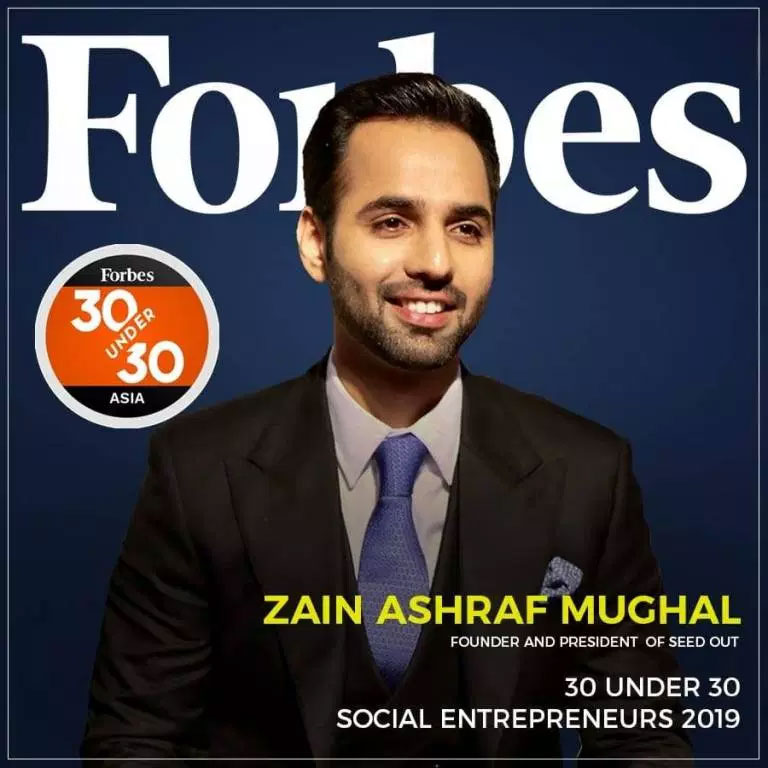 Zain was listed in the Social Entrepreneurs category. He is the founder of Seed Out, which is Pakistan’s first crowd-funding platform that helps entrepreneurs with interest-free micro-financing. Seed Out has a 97% repayment rate and has assisted 538 locals in fundraising. Last year, Ashraf also won the Commonwealth Youth Award for his efforts in development work. 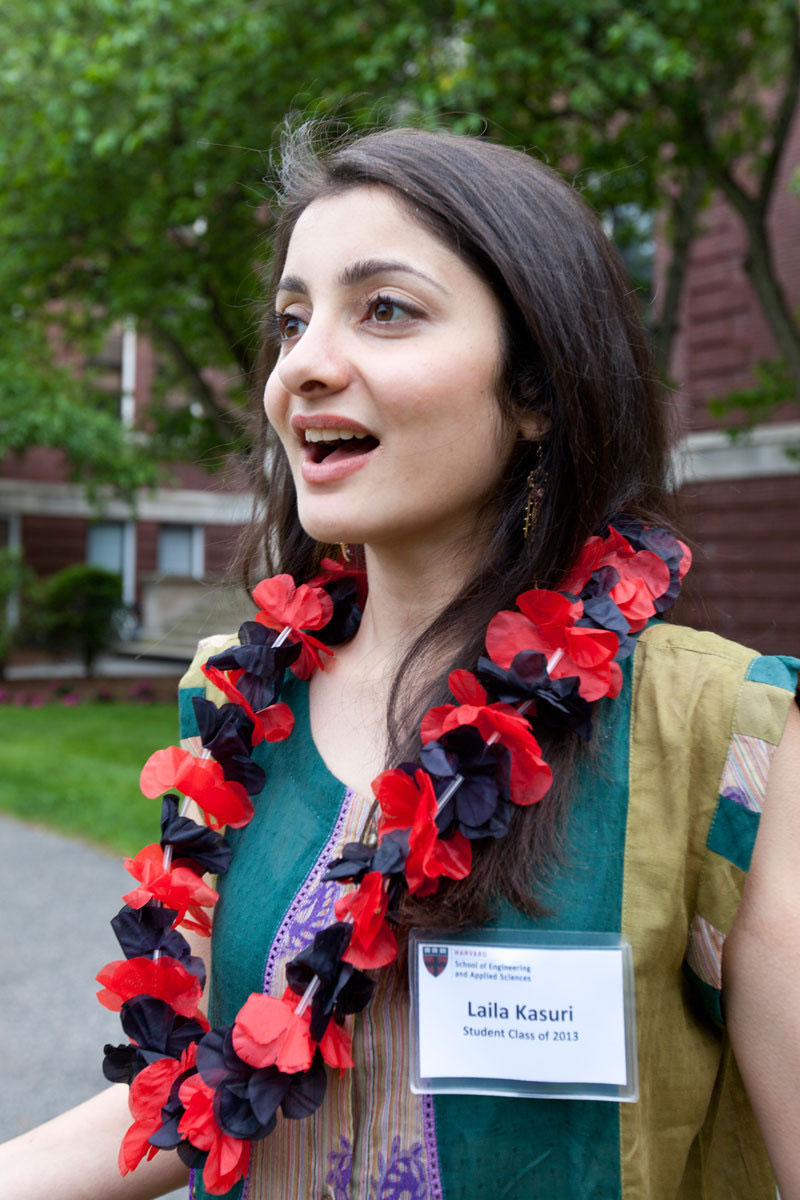 Laila is a Pakistani-origin Water Analyst and was included in Science and Healthcare category. She is presently associated with Global Green Investment Policy Solutions Division. She has been part of the research teams of leading global organizations such, i.e., World Bank, the US Army Corps of Engineers, and the UC Davis Centre Watershed Sciences on climate-smart irrigation and floods. 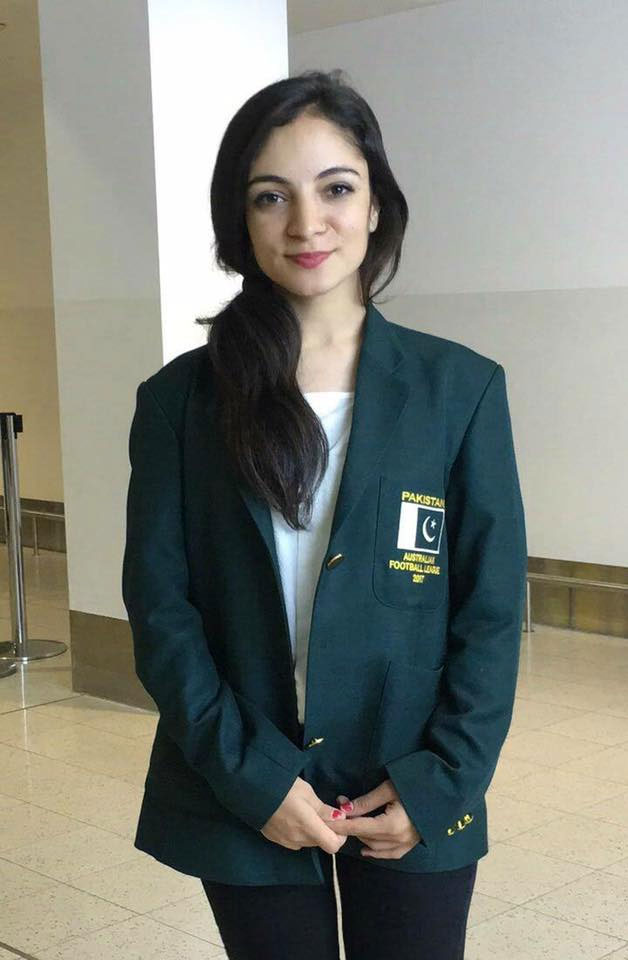 Karishma is the president and founder of Chitral Women’s Sports Club and the only female football player from the area playing at national and international club level. She recently represented Pakistan in Jubilee Games in Dubai and led Pakistan’s women team that participated for the first time in the AFL International Cup. She was selected in Entertainment and Sports category. 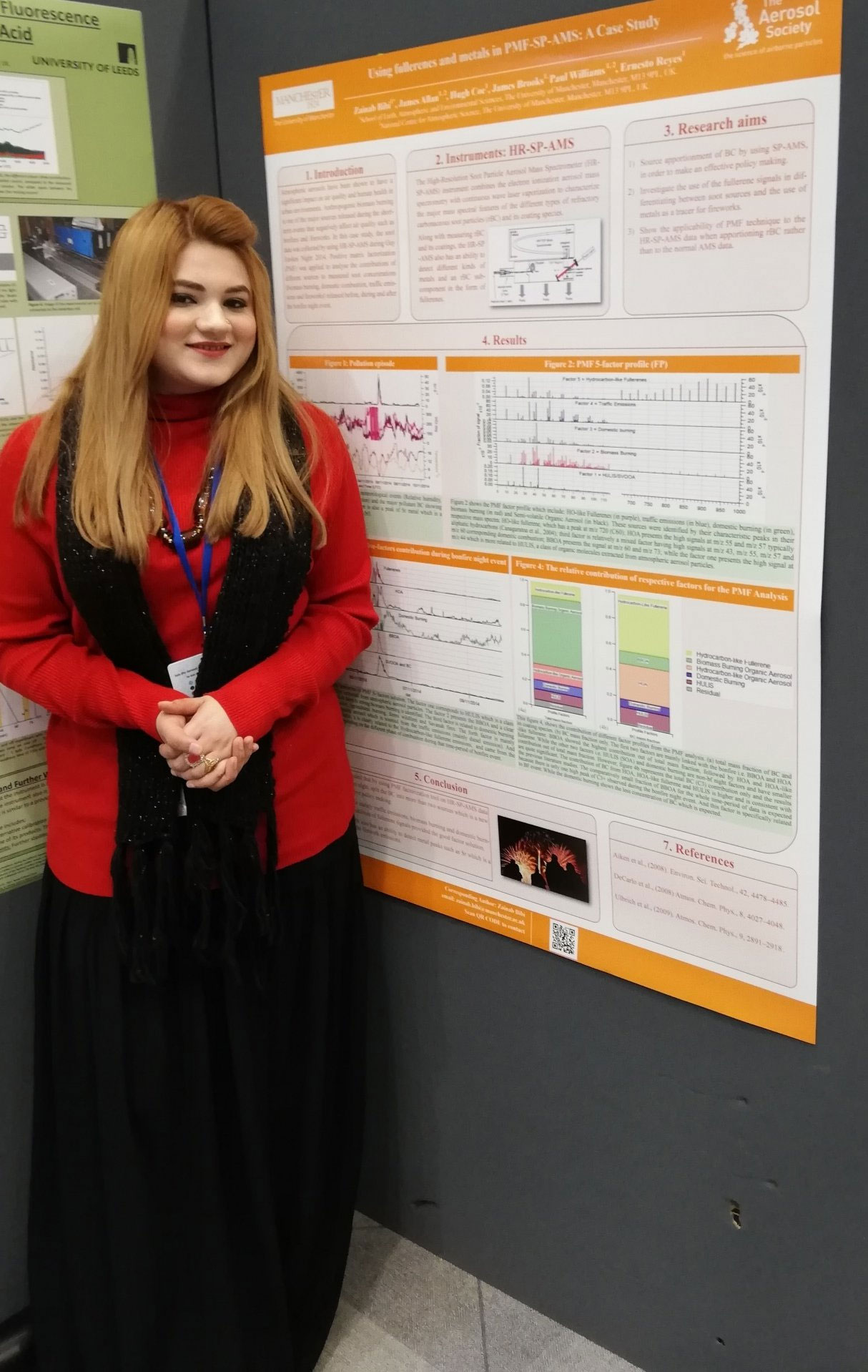 Founding member of Pakistan Society For Green Energy (PSGE), Zainab made her way into the Forbes list of ’30 Under 30’ list under Industry, Manufacturing & Energy category.

Since the inception of PSGE in 2013, the company has successfully converted waste tissue papers into a biofuel. PSGE has also introduced a drought-resistant called Camelina Sativa – that can be converted into biofuel. For her environment-friendly initiatives, Zainab received a Queen’s Young Leaders Award in 2016. 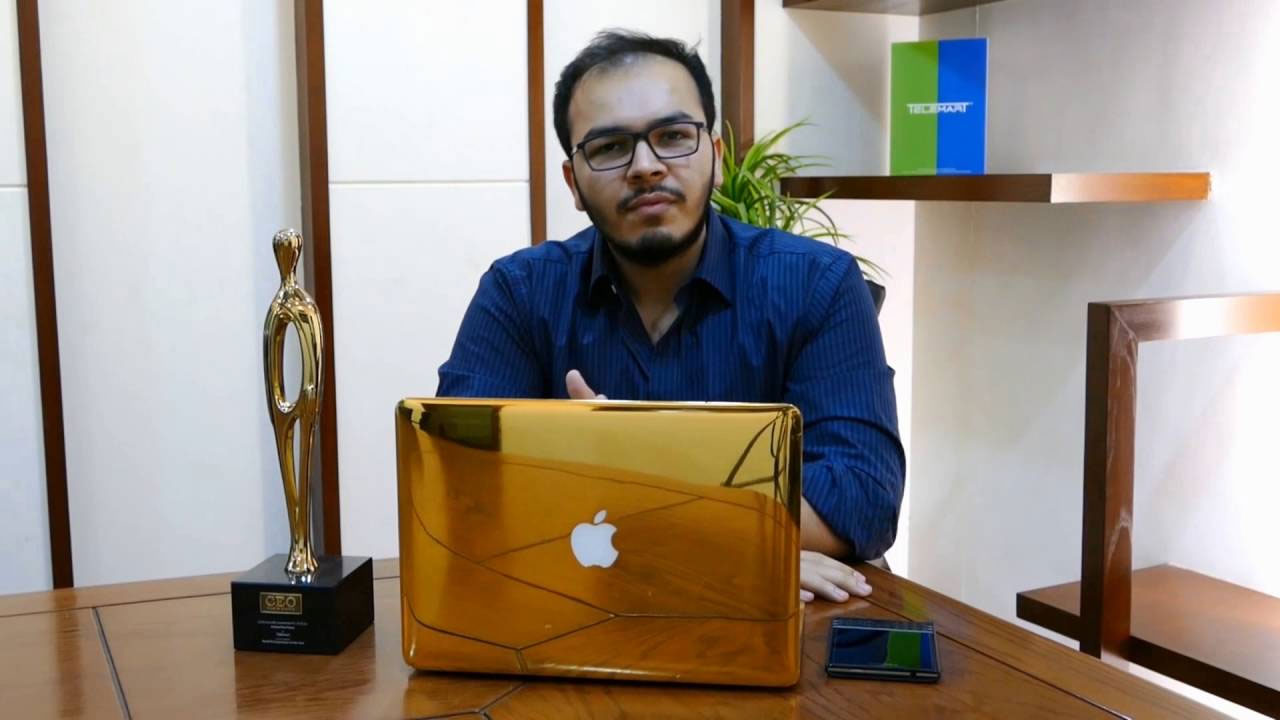 Ahmed Rauf Essa is a co-founder of Telemart – one of the largest e-commerce platforms in Pakistan. Besides, the company has an extensive wholesale channel which caters to more than 500 dealers online. He was included in the category of Retail & E-commerce. 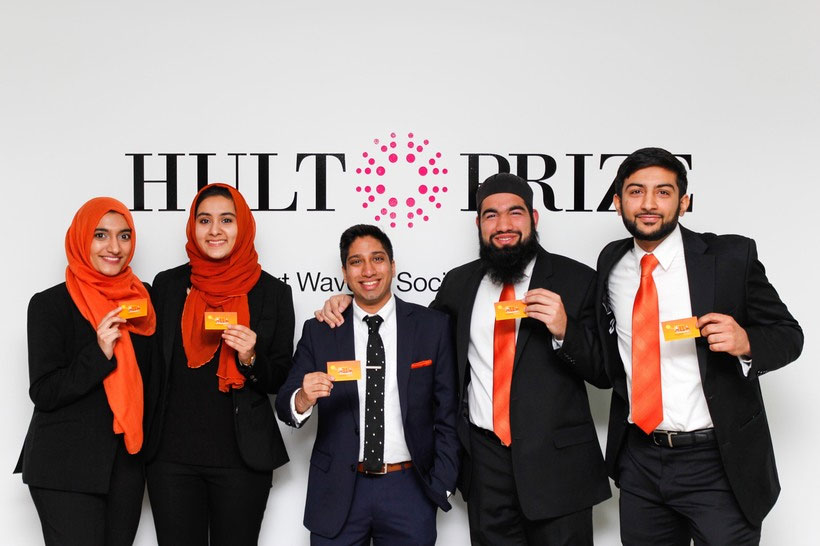 Roshni Rides – Pakistan’s only startup business that made it to the Forbes’ list. Roshni Rides is a female-friendly carpooling service founded by Hanaa Lakhani, Hasan Usmani, Gia Farooqi and Moneeb Mian.

The four Rutgers graduates started with an idea of providing reliable transportation service for refugees. For this, the company arranges affordable rickshaw rides on designated routes between the refugee camps and common destinations such as markets and hospitals. The idea won the $1 million Hult Prize in 2017, and the team is now focused on working with local organizations to provide safe rides for their female employees.