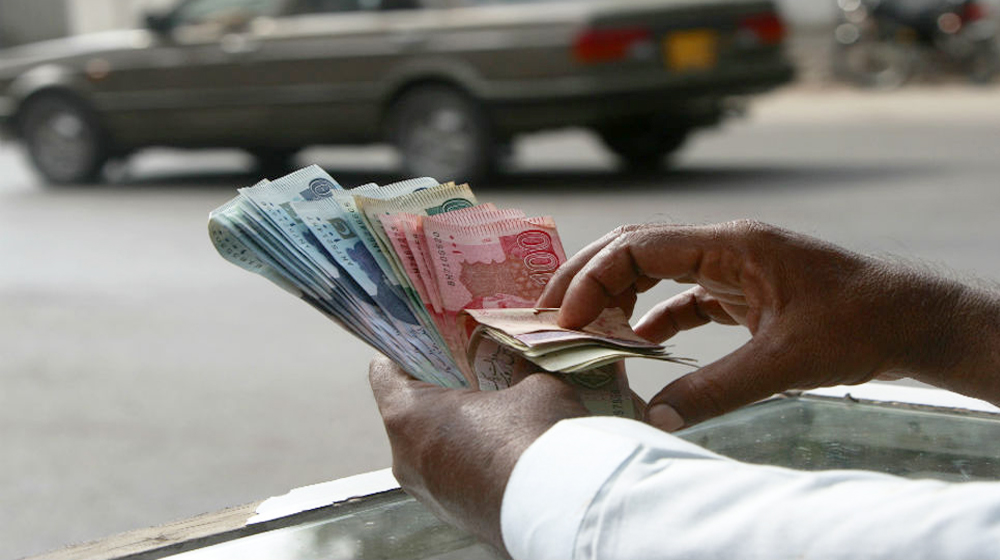 Fraud and deception cases are on the rise and with each passing day, innocent people are being targeted by these despicable criminals.

In another shocking story, a man lost Rs. 115,000 after being tricked by swindlers at a private bank in Rawalpindi’s Saddar area.

The event took place on Sunday after Wahaj Farooq, the victim, visited the bank to deposit Rs. 300,000. After handing the money to the cashier, his money was returned to him as his deposit slip contained an error.

He was informed about the error and was asked to correct it and repeat the process.

As Wahaj was filling in a new deposit slip, he was approached by two unidentified men who asked him to show the currency for verification purpose.

After counting the money, the men returned the money to Wahaj and left the premises of the bank.

Wahaj went to the cashier again, this time with the correctly filled deposit slip, where he was informed about a discrepancy; he handed Rs. 115,000 less than what he had mentioned on the slip.

The victim informed the cashier about the two unidentified men and immediately lodged a complaint with the bank officials, who did not take any immediate action.

The police are currently investigating the matter.