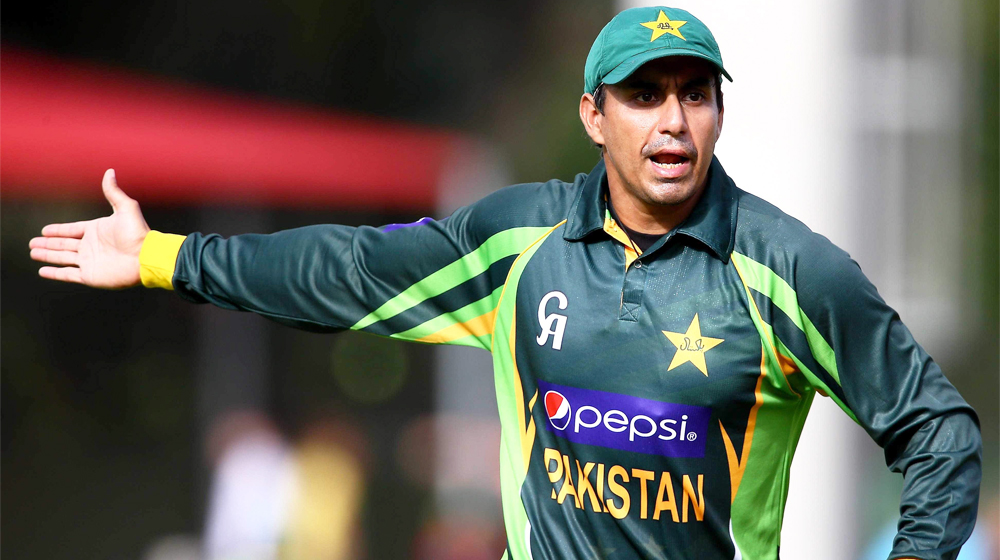 The LHC gave its verdict and termed it unlawful to name Nasir in the ECL after Pakistan Cricket Board (PCB) handed a 10-year ban to him.

Nasir’s name was put on ECL upon the recommendation of the Federal Investigation Agency (FIA).

The 29-year-old was found guilty of his involvement in a spot-fixing scandal that emerged during the second season of Pakistan Super League (PSL).

An independent adjudicator, Justice (retd.) Mian Hamid Farooq, upheld the ban imposed on Nasir Jamshed for his involvement and called it “perfectly justified” in 2018.

The charges are as following:

Following his 10-year ban, PCB requested to include Nasir’s name on the blacklist, which was subsequently rejected. Mian Hamid, residing adjudicator, ended the restriction imposed on Jamshed from applying for a job to other departments of the cricket board.

The decision announced by LHC will now allow Nasir Jamshed to travel in and out from Pakistan.