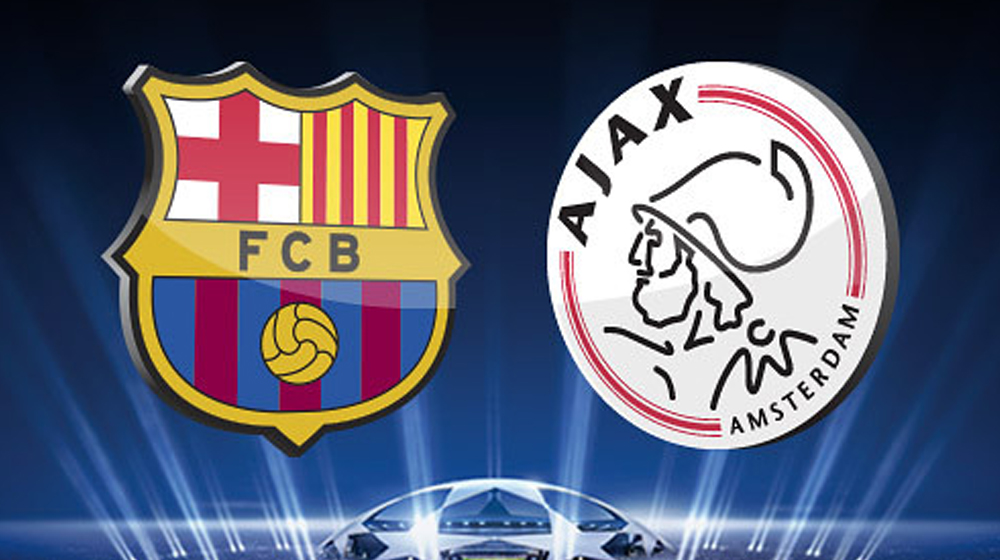 Lionel Messi stepped up once again and delivered yet another masterclass performance when it mattered the most; against Manchester United in the quarter-finals of the Champions League.

Ajax, on the other hand, stunned Juventus to progress in the semi-finals for the first time since 1997 as Matthijs de Ligt’s header secured a 2-1 victory in Turin.

After a marginal lead in the first-leg, Barcelona hosted Manchester United at the Camp Nou.

The Englishmen started strong and dominated the opening of the game. However, with Marcus Rashford hitting the post coupled with defensive catastrophes, United were trailing on the night after Lionel Messi’s brilliance for the first goal in the 16th minute.

The Argentinian pounced on yet another lapse in defense four minutes later; he won back possession higher up the pitch and struck a hopeful shot from outside the box, which squirmed under De Gea’s arms.

Third goal was scored by Philippe Coutinho, former Liverpool ace, who curled one in the top corner in his typical style in second-half. His goal secured a 4-0 aggregate win over the visitors.

Barcelona will now face either Porto or Liverpool in their run to the final of the Champions League.

“Maybe this is why the bought me,” said Cristiano Ronaldo after starring in a win against Atletico Madrid in the quarter-finals of the Champions League. However, his words have came back to haunt him.

Despite scoring a header in the 28th minute to make it 1-1 on the night, Ronaldo could not prevent Juventus from being knocked out by Ajax.

Ajax, renowned for strong youth system, stepped foot in Turin to make history and so they did. The teenage center-back De Ligt struck the winner to seal a 3-2 aggregate win and a 2-1 victory on the night.

WE
ARE
STILL
CREATING
HISTORY!

The Dutch side has now not only knocked out Juventus but also the three-time defending champions Real Madrid in the previous round of the tournament.

Ajax will come up against either Manchester City or Tottenham in the last-four.

Who do you think will get to the final of the Champions League? Let us know in the comments section below.