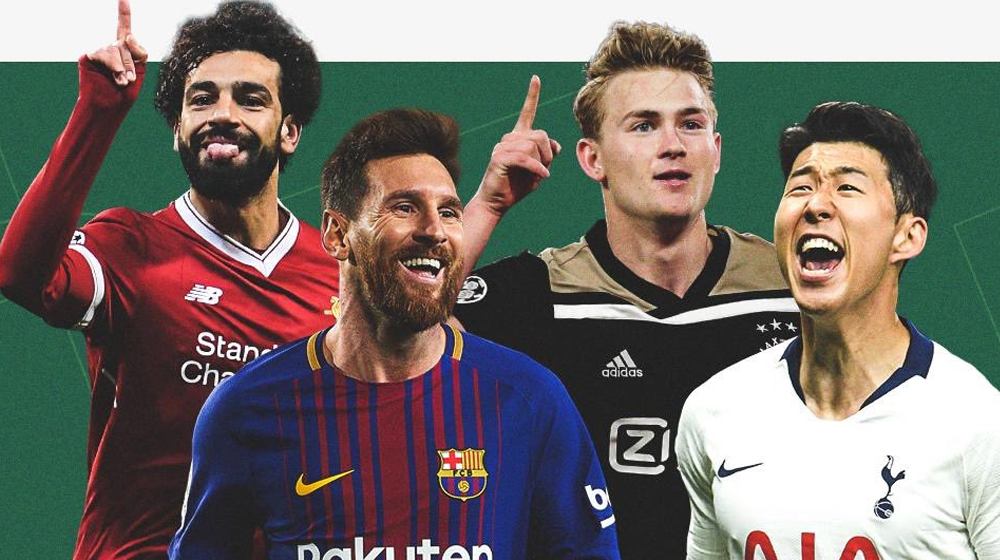 Tottenham’s remarkable away victory at Etihad will be talked about for years to come as they survived a 7 goal thriller to reach the semi-finals of Champions League for the first time in their history.

In the other tie, Liverpool comfortably beat Porto to set up a mouthwatering semi-final against Barcelona. The reds won 4-1 on the night and 6-1 on aggregate.

A night of controversies, a night where VAR truly divided two fan bases.

“Mauricio Pochettino needs to win a trophy,” has been a common theme amongst the rival fans. However, despite not having the prolific Harry Kane for the crunch match against Manchester City, Tottenham made club history on Wednesday night.

Tottenham led 1-0 from first-leg and traveled to Etihad Stadium to get the job done. Manchester City drew the first blood through Raheem Sterling who scored inside first five minutes.

The intent from Tottenham was clear from the get-go and Son’s goal in the 7th minute was an example of that.

Inside 25 minutes, there had been 5 goals on the goal with Manchester City leading 3-2. The second-half started and things calmed down a little, with both teams looking to play safe.

A fluid City counter-attack from City saw Aguero scored his 30th goal of the season. Leading 4-3 on aggregate, Tottenham started pressing but to no avail.

A corner and a combination of Fernendo Llorente’s arm and hip – that’s all it took. The tied was turned on its head with 3rd away goal for Tottenham.

Manchester City scored in the 4th minute of 5 added minutes but VAR ruled it as offside instead. This late drama was unrepresented and encapsulated the heartache of being a City supporter.

Tottenham now face Ajax in the semi-final of the Champions League, which is to be played on 30th April.

For Liverpool, it was a straightforward task and they did not flinch even once. Taking a 2-0 aggregate advantage to Porto’s home ground, Liverpool remained extremely confident.

Sadio Mane just before the half-hour mark, which was reviewed by VAR and eventually the goal stood.

Mohammad Salah, substitute Roberto Firminho and Virgil van Dijk all added to the scoreline after the break to register Liverpool’s place in the semi-finals.

Liverpool will meet Barcelona in the semi-final, which is being labeled as the final by many supporters and experts.

This will be Liverpool’s first meeting against Barcelona since 2006/07 where the Reds registered a victory on away goals.