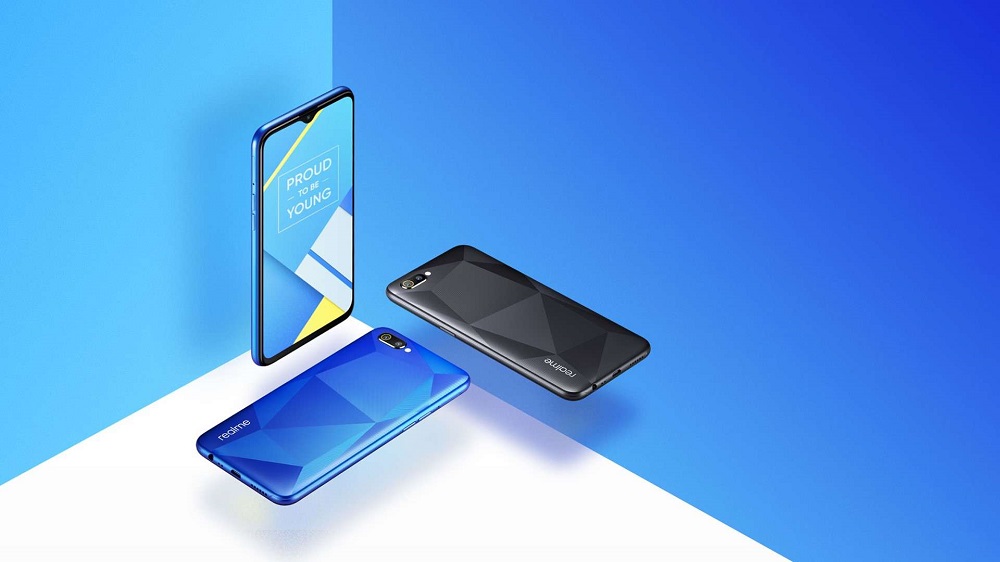 It might be getting close to Xiaomi’s own Redmi mid-rangers.

Along with the recent announcement of the Realme 3 Pro, the company has yet another reveal in store for us. The new Realme C2 is a mid-range smartphone with a modest price tag, for which the company is already well known for.

The C2 is a successor of the previously released Realme C1 and is hopefully superior. Let’s have a look. 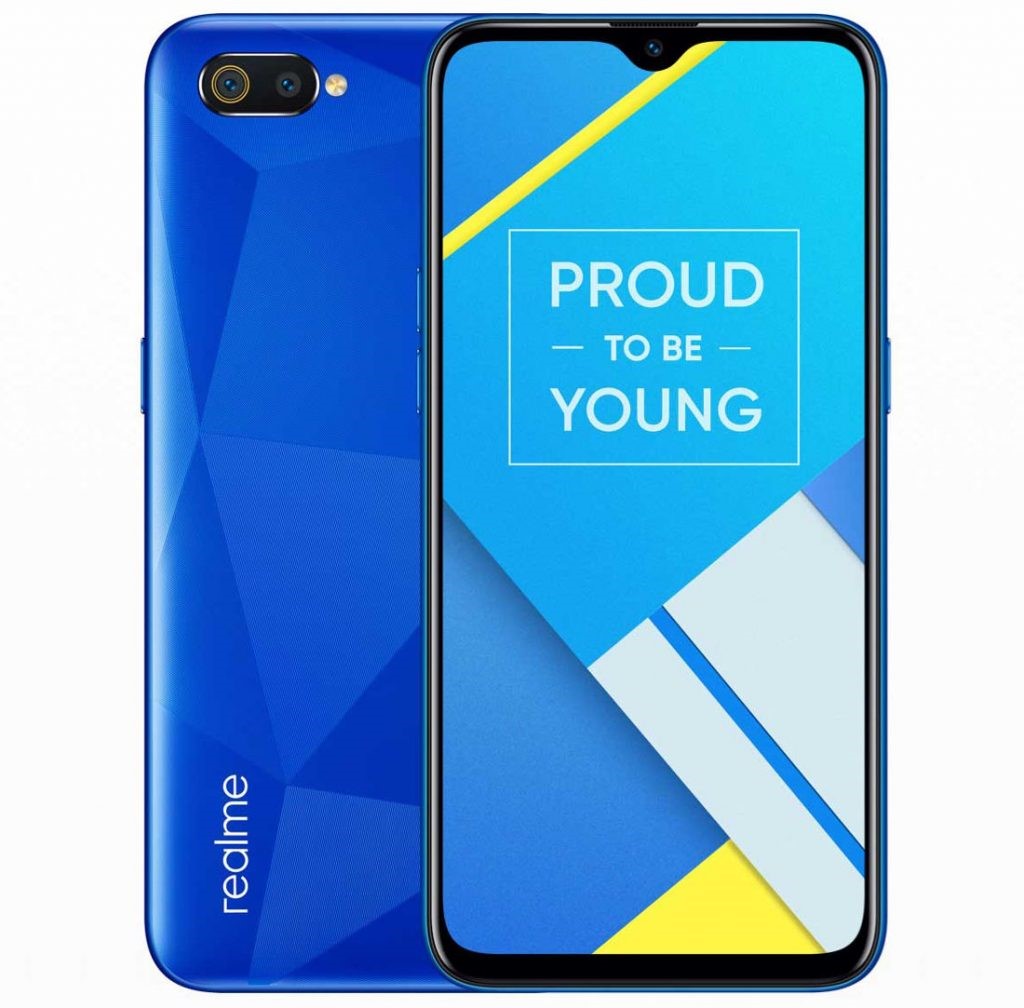 The face of the phone features a teardrop notch which houses the front-facing camera. The IPS LCD display measures 6.1 inches with an HD+ screen resolution and a pixel density of 282ppi. Quite fair given the price tag of just 86$. All in all, the display is pretty much the same as the C1, also being bezel-less like its predecessor.

What makes the design of the phone different from the C1 is the diamond pattern on the back, featuring laser-cut technology, 3 layer paint and complex reflecting surfaces, making the phone attractive. Keep in mind that it has a plastic body and not glass on its back, even though it looks a lot like glass.

The available colors are diamond blue and diamond black.

Perhaps the biggest underlying difference when it comes to internals is the switch between chipsets and the GPU. The C2 brings a 12nm Helio P22 chipset which is pretty much an equivalent of the Snapdragon 450. The GPU meanwhile was a downgrade from the previously equipped Adreno 450. This one comes with a PowerVR GE8320

The 32GB storage coupled with 3GB RAM is also an upgrade over the C1 and the dedicated microSD card slot is still there if you want to bump up the storage even further.

This time you’ll have Android Pie (9.0) right off the bat.

The cameras are no different from the Realme C1. The dual camera at the back is 13MP + a 2MP with an f/2.4 aperture for the main sensor. It is able to record full HD videos at 30fps along with some basic slow-mo.

Whereas the front-facing selfie camera within the teardrop notch is 5MP with HDR.

The 4000mAh non-removable battery was a small step down from the previous 4230maH battery. Though such a small difference in numbers wouldn’t cause a notable difference when it comes to battery life.