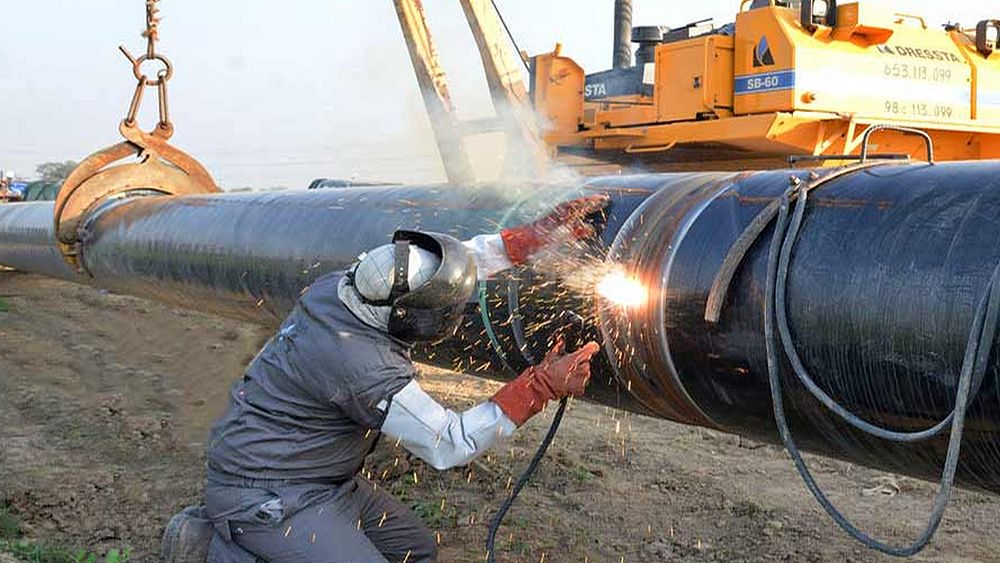 The other income of the company played an important role in bringing up the profits as it was stated at Rs 14.15 billion against Rs 11 billion. Overall the expenses were posted at Rs 14.87 billion in FY18 as compared with Rs 12.08 billion in FY17.

Higher profits were triggered by retrospective adjustment of Unaccounted for Gas losses. A higher capitalization of fixed assets during the period was also a key reason in improving profits.

Earnings per share of the company increased from Rs 13.58 to Rs 17.54 in the period under review.

Furthermore, SNGPL has also mentioned that the company’s auditors have recognized net revenue of Rs 17.17 billion on account of ‘Take or Pay’ arrangements with certain consumers. These amounts have been disagreed and disputed by said consumers.

Moreover, this matter has been referred to an expert for determination under dispute resolution mechanism specified in the respective Gas Sales Agreements.

It is not possible to determine at this stage, the associated economic benefits that may flow to the entity.

Sui Northern also announced its financial results for the quarter that ended on September 30, 2018. It reported a profit of Rs. 2.59 billion, up by 35% as compared with Rs. 1.9 billion in 2017 due to an increase in the asset base.

The gas sales of the company saw a rise of 75% to Rs 158 billion as compared with Rs 90 billion in 2017. However, the cost of sales also increased to Rs 152 billion during the period under review.

The financial costs of the company surged massively to Rs. 4.5 billion due to an increase in the company’s debt borrowings and higher interest rates. Nevertheless, the overall impact on net profits was way better than what the market participants were expecting.