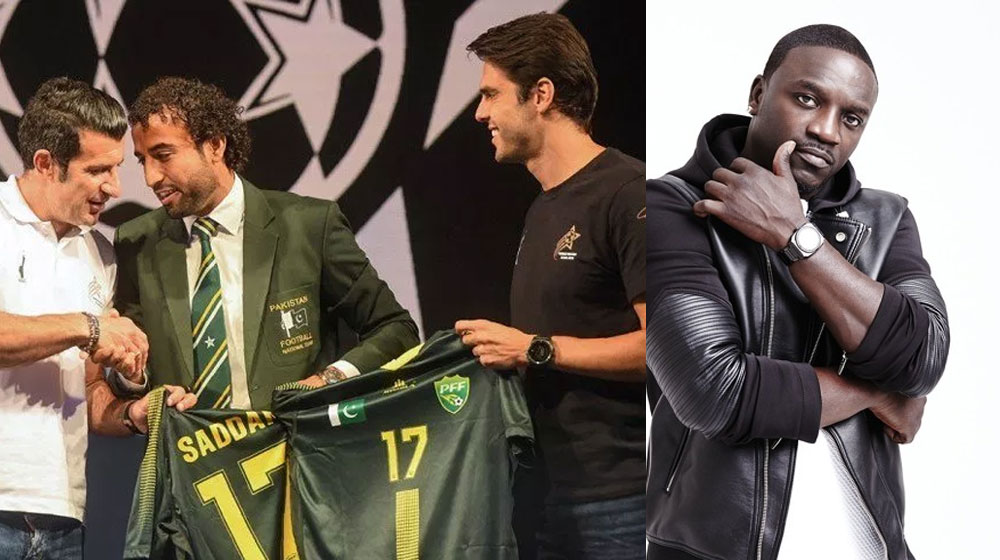 The footballers were supposed to play two matches in Pakistan, in Lahore and Karachi respectively. The event was also going to feature live concerts by world-renowned singer Akon in both cities.

But now, the event might not happen any time soon as the organizers have failed to obtain a NOC from the government due to security reasons, reported local daily citing sources.

The event was scheduled for later in April but has now been postponed.

The report also suggested that the lack of interest from sponsors was one of the reasons behind the postponement.

As per schedule, the two football games were slated for April 27 in Karachi’s Abdul Sattar Edhi Hockey Stadium, and April 28 in Lahore.

The organizers are making efforts to keep the event alive and haven’t commented on this development.

Meanwhile, the tickets for the event are still up for sale.