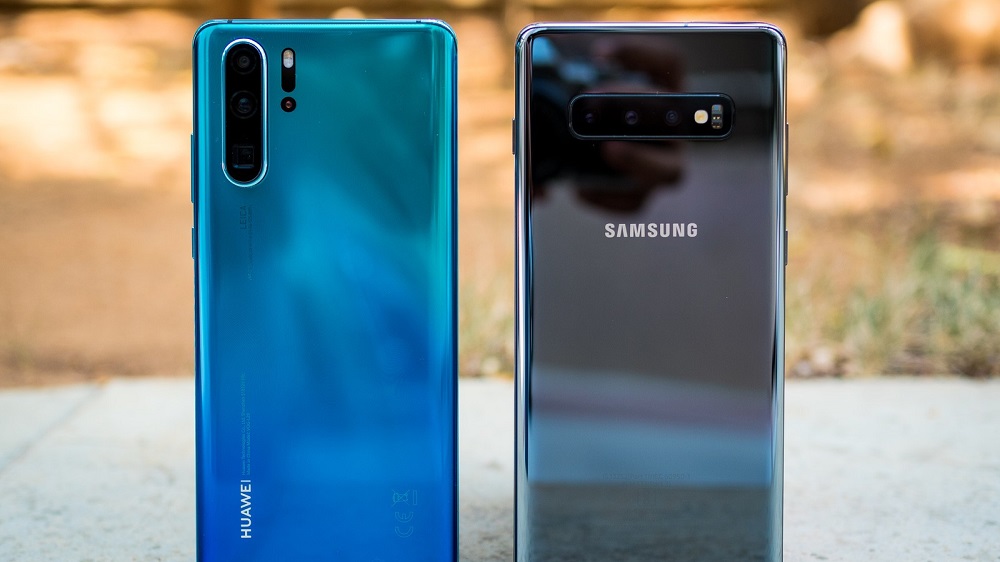 Can the Chinese brand dethrone Samsung?

Whenever a new phone comes out, videos of speed tests inevitably show up, pitting the phone against its competition. However, most tests involve a person manually tapping away at a set of apps for testing startup times and loading times.

A recent test carried out by the famous YouTube channel Phonebuff is the most reliable one so far. They use mechanical arms and run the test several times to get reliable results.

The test was carried out between Samsung S10+ and Huawei P30 Pro. Both the phones were unveiled side-by-side with only a week’s difference. Both are flagship models, and both cost a fortune. Hence, the speed test is justifiable.

The above-mentioned specifications show that both models have comparable specifications. Both phones feature chipsets developed on a 7nm architecture, both use UFS 2.1 storage and both have 8 GB RAM. The chipset manufacturers, resolution and built-in storage varies.

During the test, both phones showed commendable speed and were pretty competitive but towards the end, Samsung S10+ took a lead of 7 seconds.

According to Phonebuff, Samsung S10+ is doing pretty good on all the tests and is the first phone to hold two titles simultaneously. Based on their tests, S10+ is the Phonebuff speed test champ and Phonebuff battery test champ.

However, it should be noted that the test was carried out for the S10+ model with Qualcomm Snapdragon 855 chipset and not for the model with Exynos 9820 (8 nm), which I don’t think will do as good as this one on the tests.