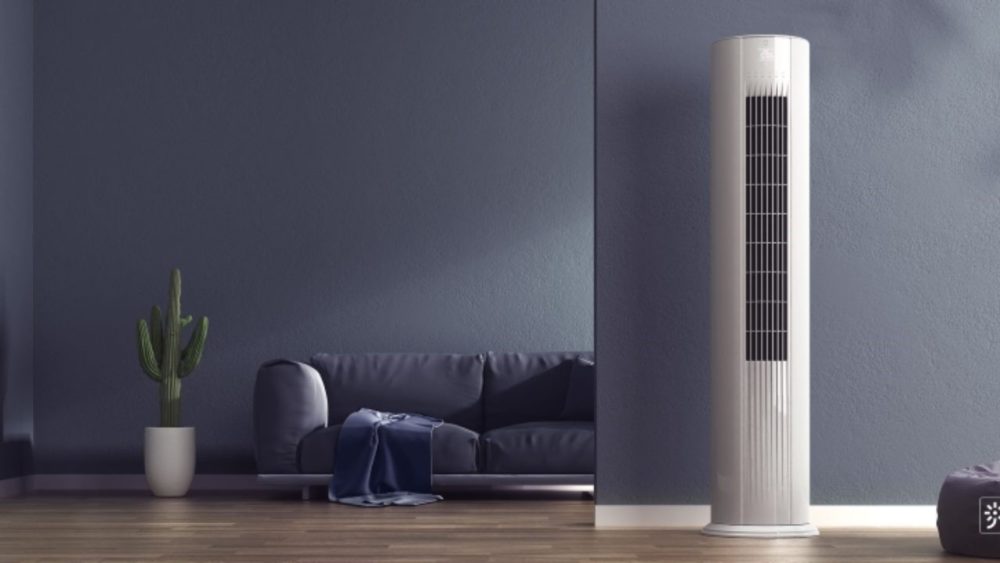 It’s pretty clear by now that Xiaomi is not just a smartphone maker. In recent days, Xiaomi has announced various different home appliances and gadgets including the Xiaomi Mi TV and the SOOCAS S3 electric razor.

And now at a launch event in China, Xiaomi launched a number of new home appliances. One of which was an air conditioner called the Xiaomi Floor Standing AC.

As a floor standing AC should be, the Xiaomi AC has a simplistic cylindrical design meant to keep the device upright on the floor. It has three-dimensional airflow along with a swinging motion in all four directions which makes sure the cool air reaches every corner of your room. The company says that the AC has enough cooling capacity for a 20-32 square meter room. One of its functions includes letting the AC choose its cooling based on the room’s temperature and humidity. 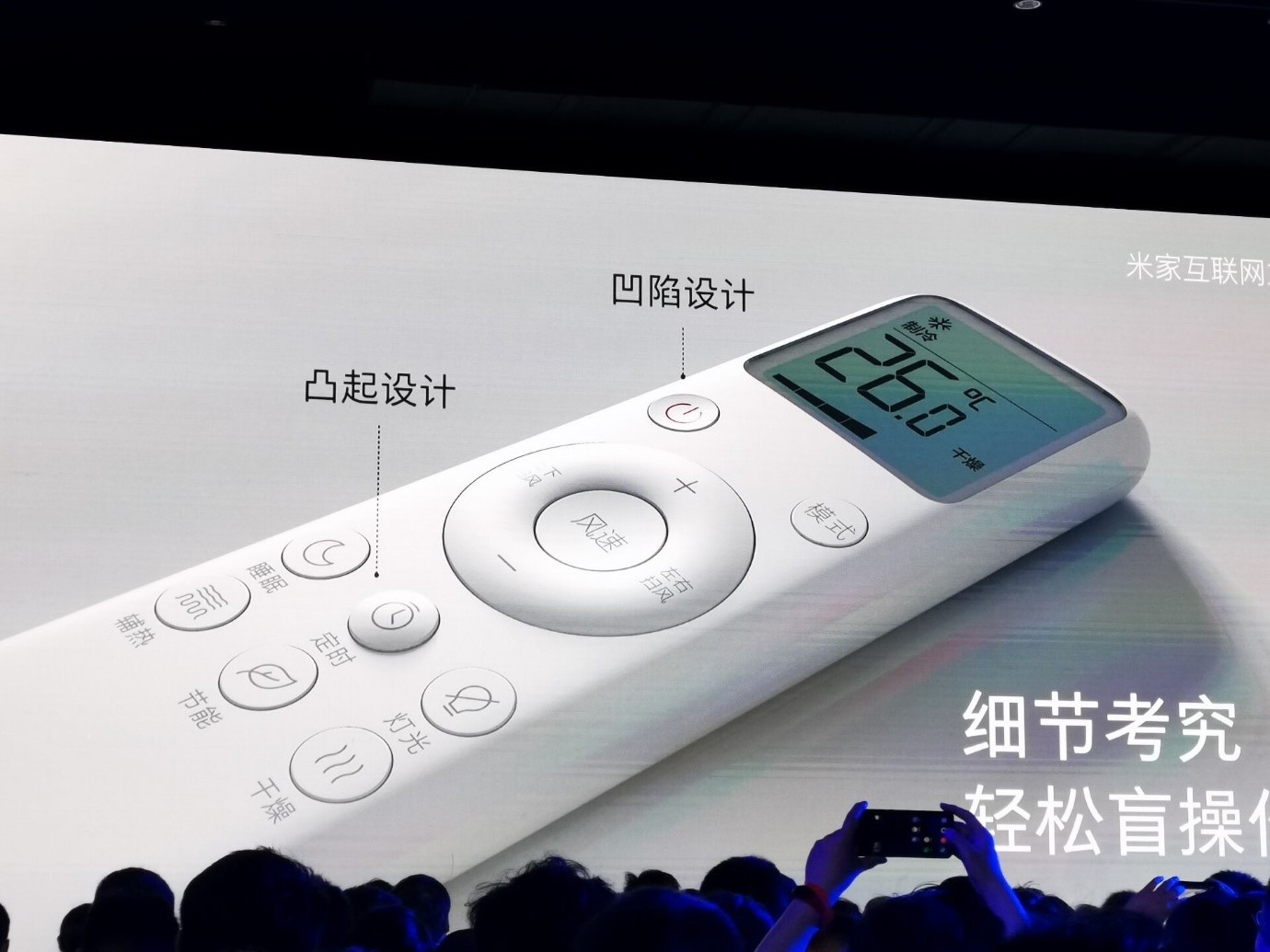 The remote has been specifically designed to allow blind people to use it easily. The buttons are arranged in a way to make them easier to locate, with specific protruding buttons for important functions.