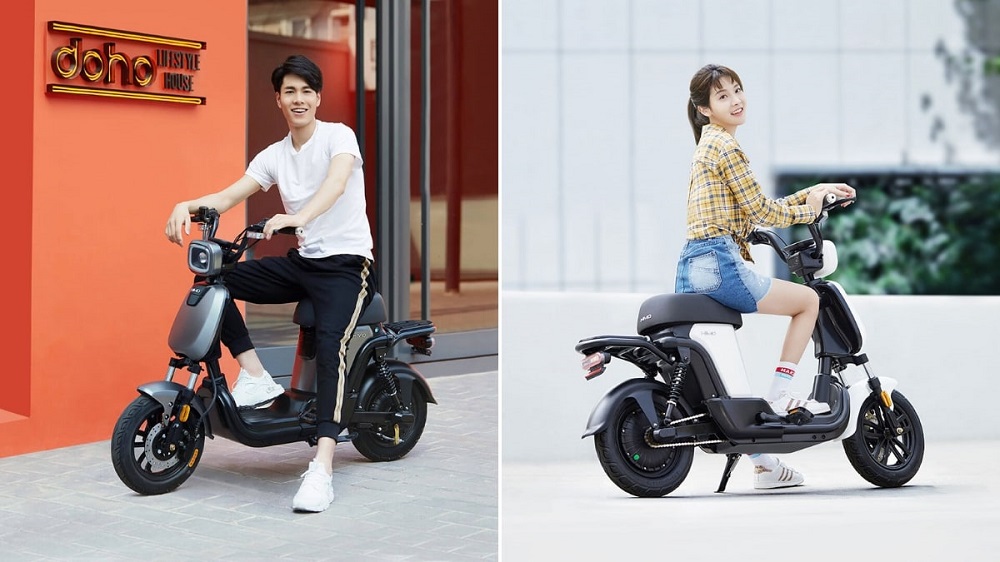 You can’t even finish writing about one Xiaomi product before numerous others are out already. The company has released more than 44 products in a matter of 4 months.

One of those products is the crowd-funded Mi HIMO Electric Bicycle T1. Although it’s smaller than both, it looks like a mash between a scooter and a bicycle. 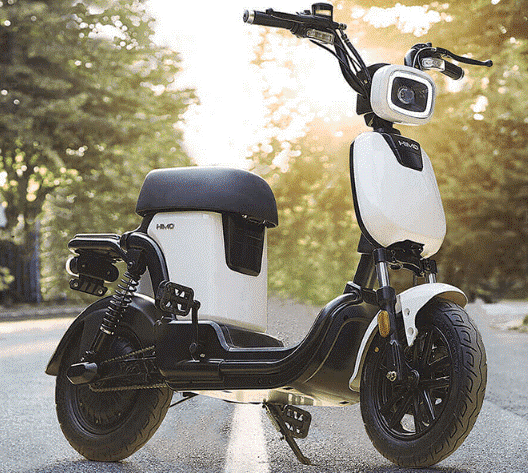 The bike is built to withstand a beating thanks to the fire resistant material which is also able to resist mechanical impact and corrosion. Despite the heavy damage resistance, the scooter does not weigh all that much and allows comfortable and easy driving.

The 14,000mAh battery present within the scooter offers a travel range of 120km on a single charge, according to Xiaomi. If you’re pedaling along, then it might go even further.

The steering wheel has a touch screen control panel in the middle which displays the battery levels and shows the various driving modes. It also allows you to control the LED headlights. The sides of the handlebars have switch-on buttons for emergency lighting, a horn, turn signals and brakes.

The LED headlights can go up to a brightness level of 18,000cd, which should be enough to blind whoever looks at your shiny electric bike. The company says that the distance for the high-beam is 15 meters and 5 meters for the low beam.

It comes with highly-elastic rubber tires which are 90mm wide and 8mm thick, equipped with a dual brake system. The front tire has a hydraulic disk brake while the back is fitted with a regular drum brake.

The Mi HIMO Electric Bicycle T1 is set to go out on sale in China from 4th June at a price of $450. The available colors are; black, red and white.

But make sure you know that the Mi bike is only able to withstand a maximum weight of 100kgs. Anything above that could hinder with the performance or perhaps even damage the bike.