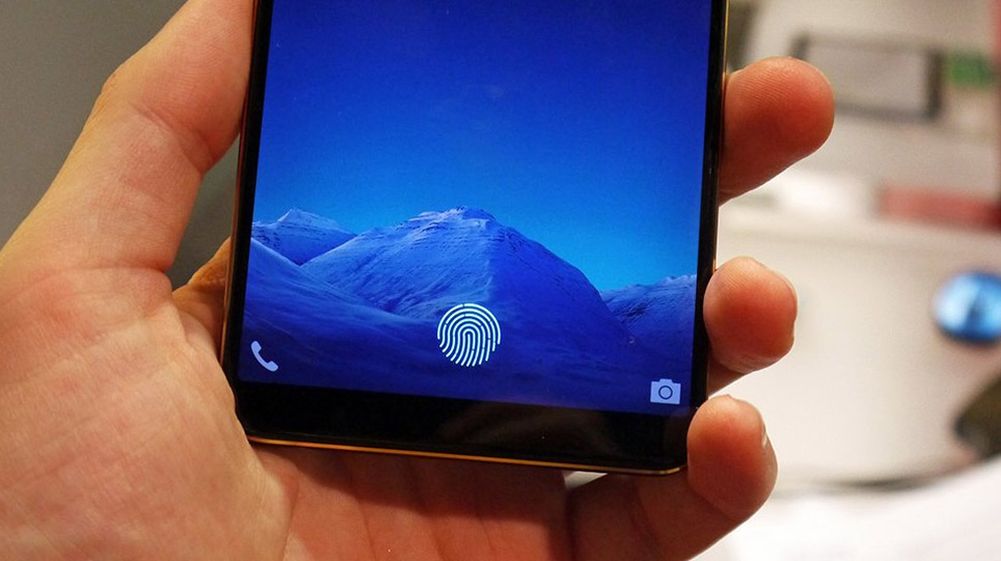 In-display fingerprint sensor is a trendy feature in 2019. And it’s not limited to high-end flagship Smartphones as even the premium mid-rangers now boast the feature.

Smartphone makers have to go for an OLED display if they plan on incorporation this functionality in their device because fingerprint sensors require a thin display which should either allow light to pass through (optical scanners) or have a single thin layer to allow sound waves to pass through (ultrasonic fingerprint scanner like the Galaxy S10).

The same can’t be said for LCD panels as they are incapable of transmitting light naturally and are built using multiple layers of glass and other chemicals, hence OLED panels are used by manufacturers. However, this could all change soon.

Fortsense has announced that it has successfully engineered the first ever in-display LCD fingerprint sensor.

The R&D team has stated this was done by improving and revising the fingerprint optical path scheme by tweaking the LCD backlight panel and this in-turn resolved the display effect, imaging effect and other issues.

Furthermore, the company has favored an algorithm-based approach and is using deep learning neural networks on the LCD panels for optimizing and recognizing fingerprints. Its fingerprint recognition rate is similar to the traditional fingerprint sensors.

This is a huge breakthrough as LCD panels are cheaper than OLED panels and more widely used especially in cheaper devices. If all goes to plan, the market could very well see a budget smartphone with this feature by next year. This tech could be a market changer as there are only a limited number of OLED suppliers and their shipments could plummet once this tech goes meainstream.