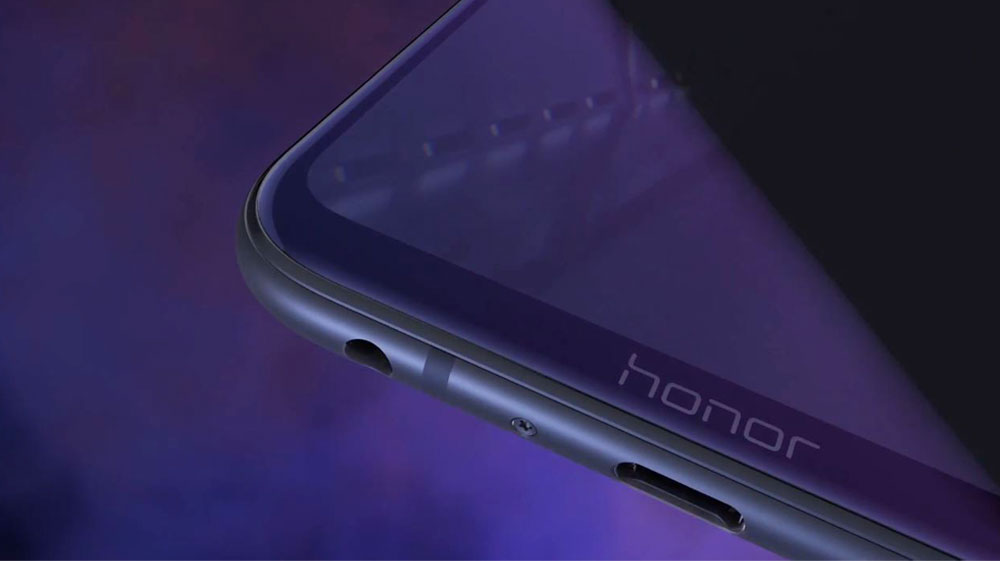 Could be real or a cheap marketing tactic, we’ll never know.

Usually, the launch of a smartphone is backed by multiple tests and quality checks, in case the manufacturer has left a loophole. One of the tests includes manufacturing a pre-launch unit and distributing it among the company’s employees to test it out.

Huawei’s subsidiary Honor is in the same phase of testing its Honor 20 prototype but guess what happened? One of the employees lost the prototype. This might not seem like a big deal to people who have lost their phones, but it might be a huge deal for Honor as the prototype could fall into the wrong hands.

Moritz Scheidl, Honor’s marketing department employee, was traveling from Dusseldorf to Munich where he lost the phone on the train. According to him, the phone was inside his backpack and he is unsure whether the phone fell out or was stolen. 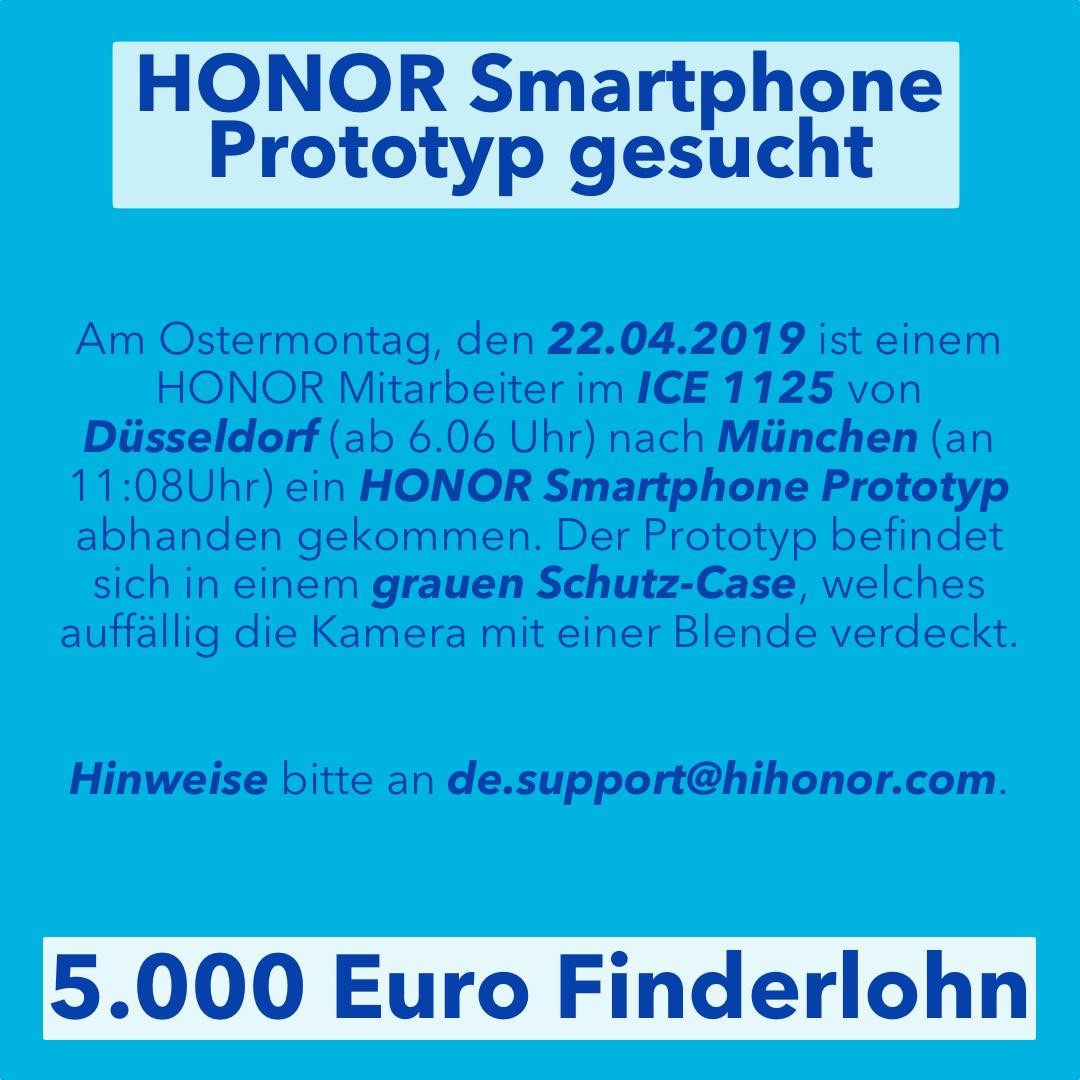 This is not the first time a prototype was lost. Pixel 3 and iPhone 4 were both lost in a taxi and a pub respectively. However, putting up a reward for the prototype is a first. The company is offering 5000 Euros for anyone who will bring back the prototype.

Since the company declared a reward for it, people have started accusing Honor of indulging in cheap marketing tactics. Since Honor has announced that the Honor 20, 20 Pro and 20 Lite will be launched on 21st May, getting the prototype should not be important.

The above snippet is in German and is a call for help in which Honor has declared the reward and given details of the train on which the employee was traveling.