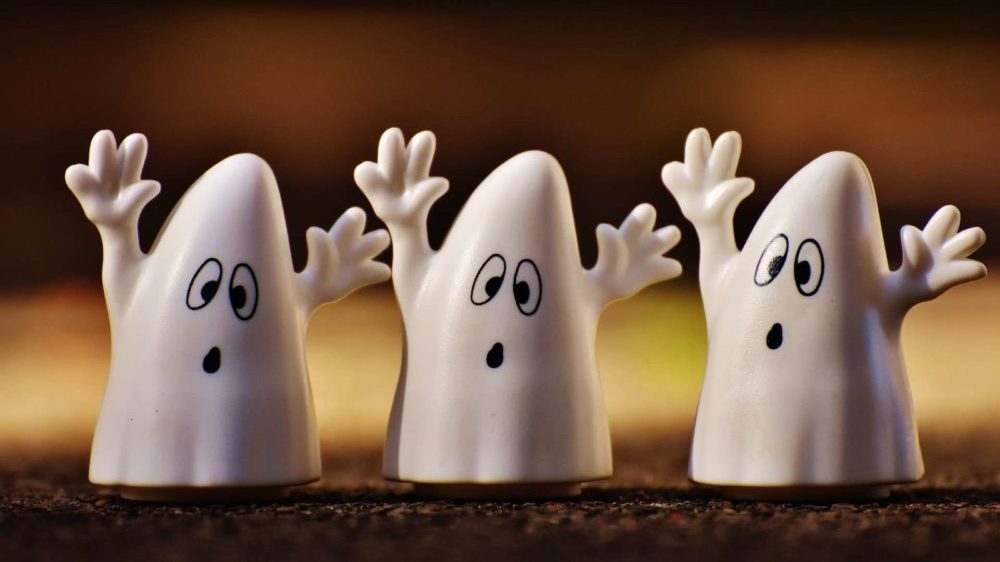 According to reports, Capital Development Authority’s (CDA) environment directorate and MCI have over 4,000 ghost employees who are getting paid each month and in lieu, they pay PKR 10,000 as a bribe to their supervisor. This was revealed in a report from The Nation.

These ghost employees don’t show up for work but receive their salary. The gardeners, sweepers and security guards are being paid on the muster roll. As for the bribe, everyone is involved in it and almost PKR 40 million exchanges hands in the form of a bribe each month at the directorate.

The field staff has managed to procure biometric system exemption with the help of officers in the environment division, who receive a kickback for this illicit exemption.

Since the last decade, the par.k division based in G-7 only has 8-12 employees who work but 40 employees receive salaries. When contacted, Riaz, a supervisor, vehemently rejected this notion that he was receiving any kickback or his staff did not work but he also refused to divulge the strength of his staff working in the office.