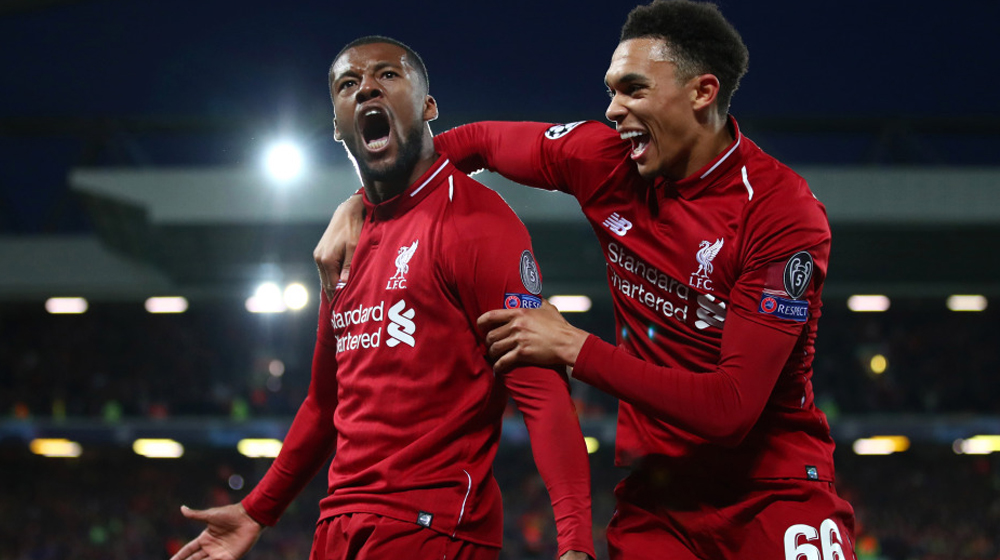 Out of all the incredible games played at Anfield, the comeback against Barcelona has to be ranked at the very top. With a 4-0 comeback, overturning the 3-0 deficit from the first leg, Liverpool have reached the final of the Champions League for the second time in as many years.

This was a true testament to Jurgen Klopp and how he has molded Liverpool’s team into a fighting unit; mentally a very different team which faced Real Madrid in last year’s final.

With prominent absentees of Mo Salah and Roberto Firminho, majority of the pundits and fans disregarded the idea of a comeback. However, brace from Divock Origi and Georginio Wijnaldum saw the Reds make history.

For Barcelona, this will be remembered as one of the more harrowing ordeals of all their years in Europe’s premier club competition. Barca once overturned a 4-0 deficit against Paris-Saint Germain from the first-leg and won 6-1 in the return fixture. Perhaps now, the fans will experience what it is like to be on the receiving end.

Having said that, the traveling supporters also recognized greatness; long after the whistle had gone, the Catalan supporters stood with the arms high above their hands for a standing ovation, the loudest when Trent Alexander-Arnold was seen.

Barcelona, like they do with a majority of the oppositions, held most of the possession (57%) but still failed to put a goal past Allisson. A collective of 9 shots were conceded by Liverpool’s defense with 7 on-target. Liverpool, on the other hand, managed 13 with 9 on-target.

Barcelona conceded the first goal in the 7th minute through Divock Origi. An inspired substitution saw Georginho Wijnaldum score 2 goals in 2 minutes to equal the score.

The devastating blow came when Liverpool won a corner at the Kop end. Trent Alex-Arnold saw the opportunity to catch Barca defenders on their heels with a quick corner and so he did. Divock Origi, alert to the occasion, slotted a ball fizzed into him to secure the tie for Liverpool.

This inspired performance and the comeback will be remembered at Anfield for years to come.

Liverpool will now face the winner of tonight’s game between Tottenham and Ajax. The English team have an away goal advantage as they host Ajax at their new stadium.