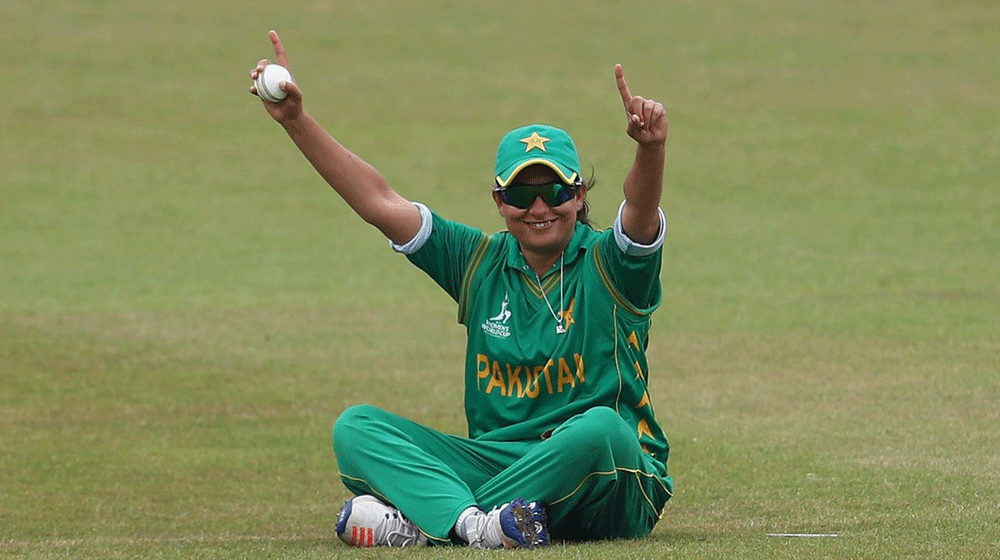 In the first match of the 3-match ODI series, Sana Mir took 4 wickets in 6 overs while giving away only 11 runs, which helped Pakistan secure a historic win by 8 wickets.

Her economy of 1.83 was the lowest by a bowler in women’s cricket who has bowled more than 5 overs.

The following match saw Pakistan lose horrifically but Sana Mir again took a wicket to take her total wickets tally up to 146, which is the joint-highest by any spinner in women’s cricket.

The last match between Pakistan and South Africa will be played on the 12th May, where Mir has a chance to break the world record.