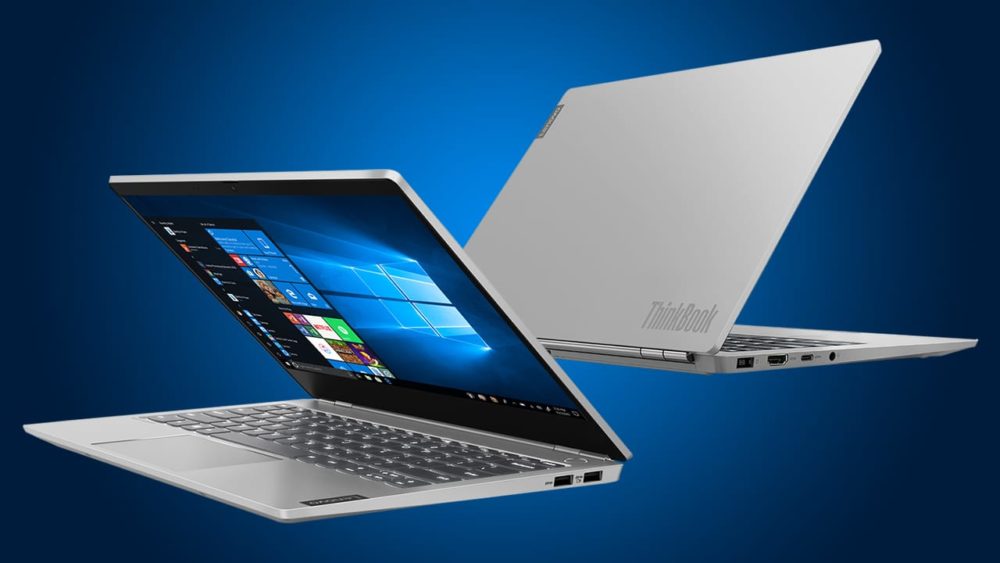 Along with the new ThinkCentre PCs and Upgraded ThinkPad X1 extreme, Lenovo has also debuted its new ThinkBook S series laptops. The laptops are specifically built for small and medium-sized businesses (SMBs) where Lenovo has focused on security and portability. The device is aimed at “young tech-savvy execs with cool looking yet cost-effective devices.”

Introducing a completely new line of laptops is pretty new when it comes to the strategies Lenovo employs however, this one might be worth a look if you want something portable, secure yet efficient.

Currently, the series is getting the ThinkBook 13s and ThinkBook 14s. The ThinkBook line starts at $729 which is reasonable in comparison to the ThinkPad series, which starts at $1000. This series combines ThinkPad’s features with a fairly approachable price. 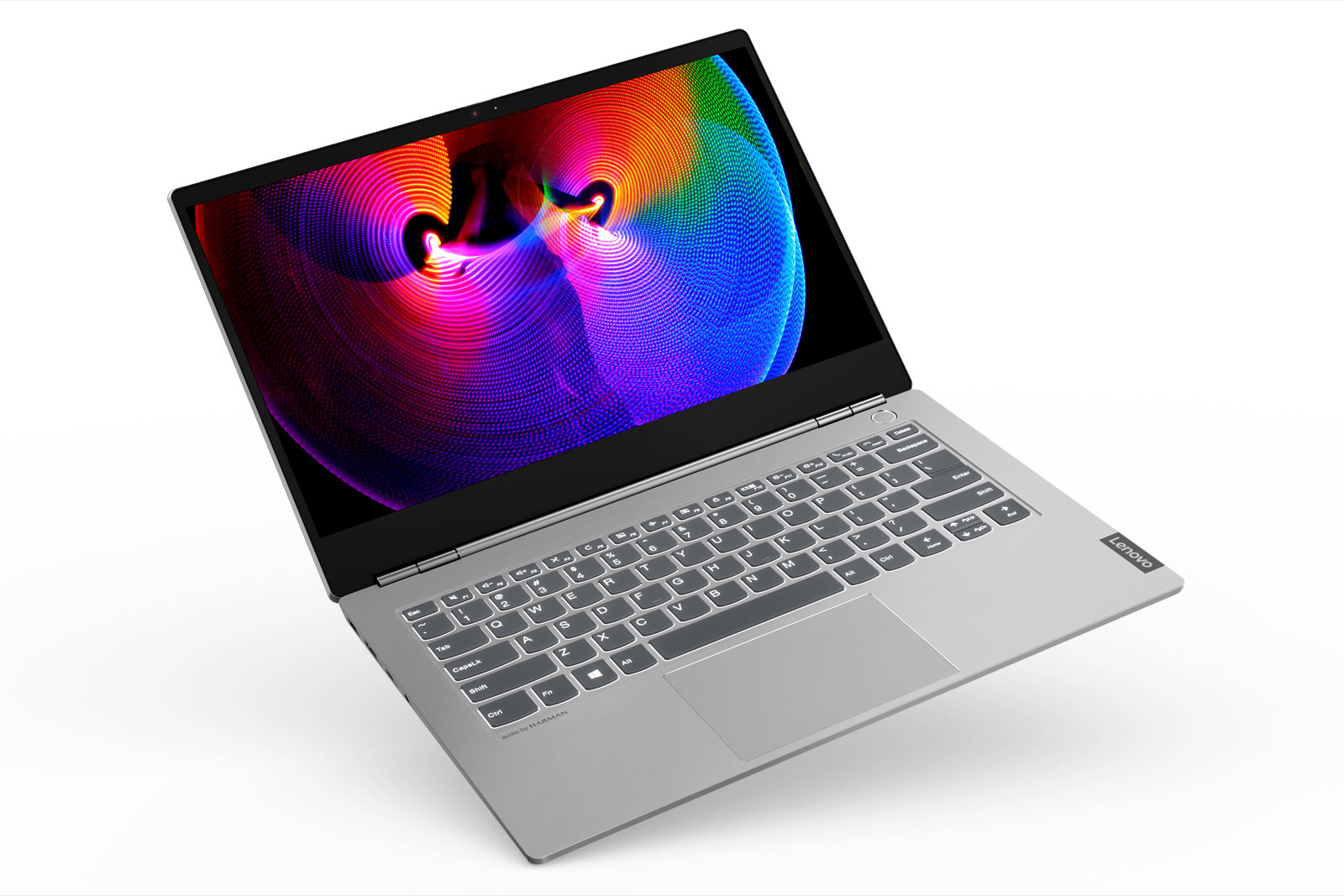 Both the laptops are lined with a combination of aluminum and magnesium to give them a stylish look. The bezels on the screen are ultra-narrow with a mineral grey finish. These laptops are designed to give a premium look in a small form factor. The laptop’s body is less than 0.65 inches in width and can be laid flat at 180 degrees.

Since the laptops are designed for business use which includes heavy-duty use of keyboards, the keyboard is made spill resistant that can withstand 60 ccs of liquid without malfunctioning. The keyboard has a dedicated skype hotkey for picking up and ending calls on the press of a button. It is evident while designing the keyboard, Lenovo has followed a minimalistic approach.

One of the claims made by Lenovo when it comes to the ThinkBook S series is the security they provide. The laptops feature one step verification at boot up, and it also has a fingerprint sensor on the power button. ThinkBook S series laptops have Discrete TPM 2.0 security chips, a physical shutter on the webcam for security and indium coated hinges to reduce Wi-Fi distortions.