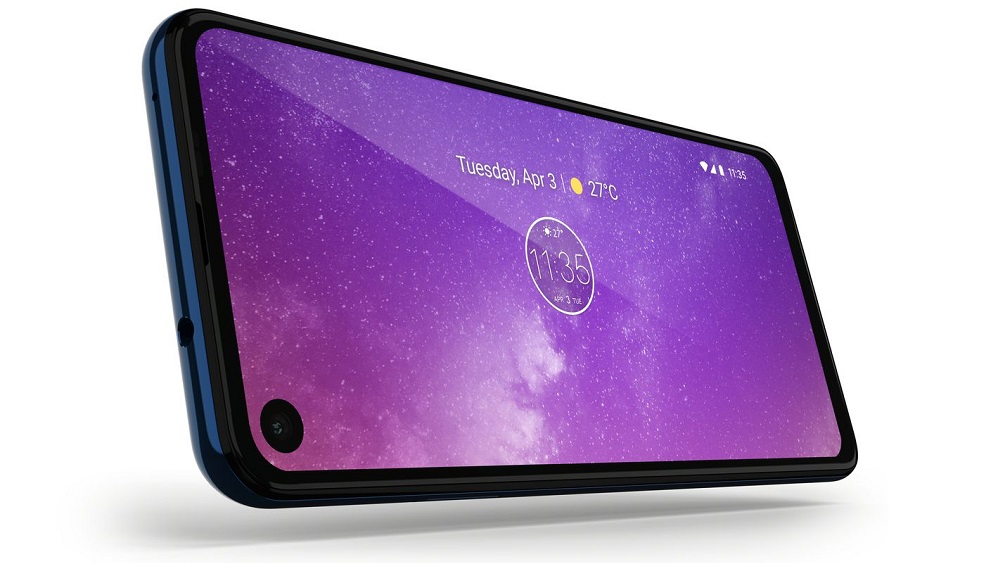 This Motorola phone is as Samsung as it gets.

Motorola has unveiled a mid-range One Vision phone and as Chris Velazco from Engadget says, “It’s about as un-Motorola as Motorola phones get.”

Its design and hardware are as further away from typical Motorola mid-rangers as you can think of. The Motorola One Vision is an Android One phone, running stock Android, and will get updates faster than other phones. 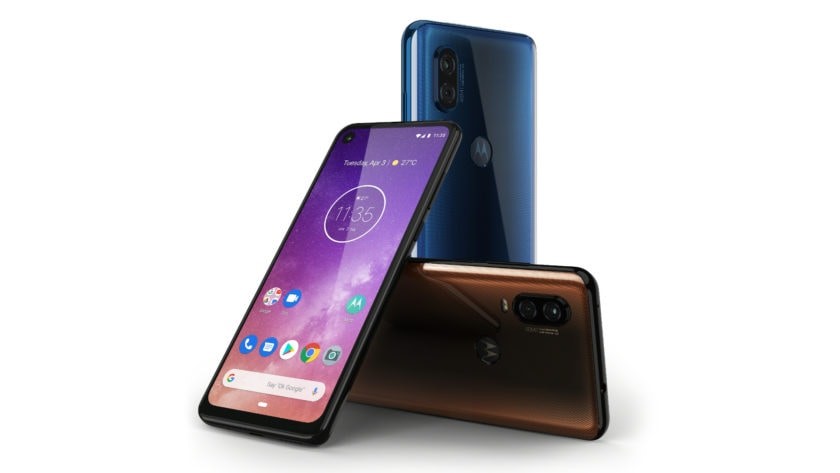 Motorola One Vision features a glass finish at the back. A dual sensor camera is vertically arranged on the top left with Motorola’s logo at the center. Its biggest standout feature is the hole-punch camera on the display, just like Samsung’s Galaxy S10 phones.

The phone is available in blue and bronze colors.

Motorola has opted for Samsung’s Exynos 9609 SoC which is paired with 4 GB RAM and 128 GB built-in memory. By the looks of it, Motorola One Vision has a lot in common with Samsung’s mid-range phones rather than Motorola’s own phones.

The ‘One’ in in the handset’s moniker is due to the phone being a part of the Android One program. It promises security and regular updates for three years in addition to a stock Android experience.

The phone will be available at a price tag of €300 and the first buyers will receive Motorola Verve Earbuds worth €130 for free. This is only for buyers in Europe.