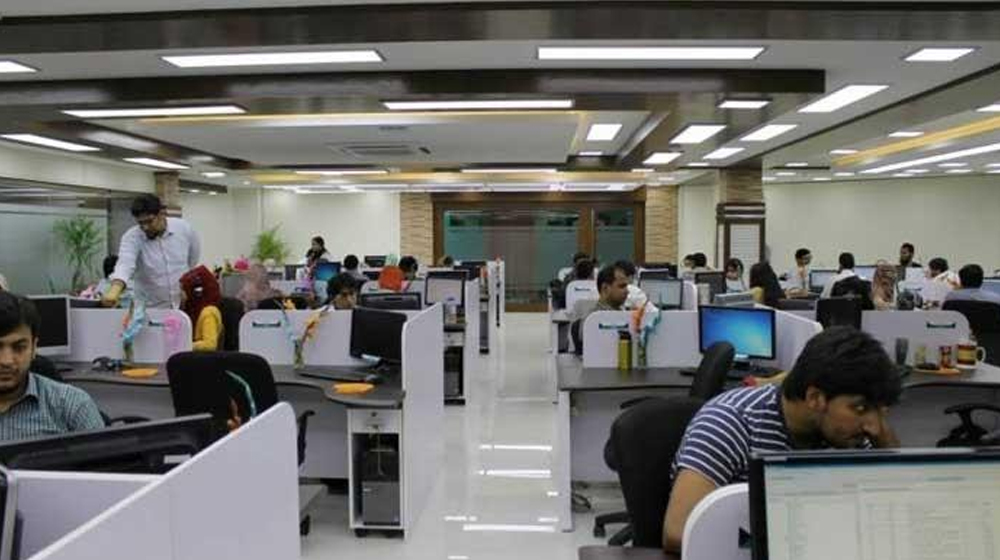 The Information Technology sector fetched $22.9 million in Foreign Direct Investment (FDI) between July-April 2019 compared to $26 million in the corresponding period last fiscal year, depicting a decline of around $3.1 million.

According to statistics released by the State Bank of Pakistan (SBP), $22.9 million in inflows and $5.2 million in outflows was registered in the information technology sector during July-April (2018-19). The net FDI remained at $17.7 million during this period.

FDI inflows for IT services remained at $12.1 million and outflow stood at $2.7 million thus registering a $9.4 million net FDI.

The inflows of FDI in Pakistan fell 52 percent in the first ten months of this fiscal year (FY19). The SBP reported that Pakistan has fetched FDI amounting to $1.376 billion in July-April of FY19 compared to $2.849 billion in the same period of last fiscal year (FY18), depicting a decline of $1.473 billion.

During the period under review, FDI inflows were $2.684 billion against outflows of $1.308 billion.