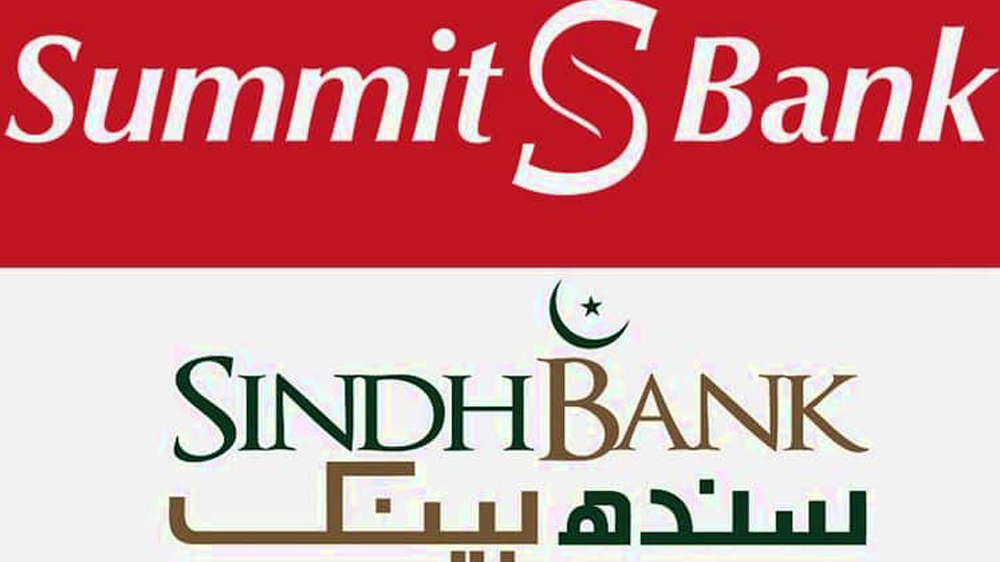 Sindh Bank has shelved off its plan to merge its operations with Summit Bank after two years’ long exercises and efforts.

According to the stock filing, the board of directors at Sindh Bank termed the amalgamation and merger of two banks as not advisable under the present circumstances.

The two banks initiated its talks in 2017 after an initial approval of the State Bank of Pakistan. It carried out financial, operational and legal feasibility tasks of the merger/ amalgamation. The merger was supposedly accomplished by the end of 2017 however the Supreme Court of Pakistan (SC) took an action against the deal on the grounds of suspicious issues which delayed this deal till now.

The two banks were also named in the case of Benami Accounts which were being operated in these banks and later inspected by the investigative agencies and the banking regulator in its reported ordered by higher judiciary. In the high-level investigation drive, the bank’s former president and vice chairman Hussain Lawai was also arrested for investigation.

Last year, National Clearing Company of Pakistan (NCCPL) has terminated the status of Summit Bank as a settling bank.

Alternatively, the management of Summit Bank will not work to get additional funds from a major sponsor, Suroor Investments Limited, to improve its financial standing.

In this regard, the sponsor of the bank has given a firmed commitment to SBP to provide the required amount of capital funds to the bank following a decision by the board of the banking company.

At present, Ahsan Raza Durrani is serving as the Acting President & CEO of Summit Bank. The bank did not make public its financial results since March 2018.