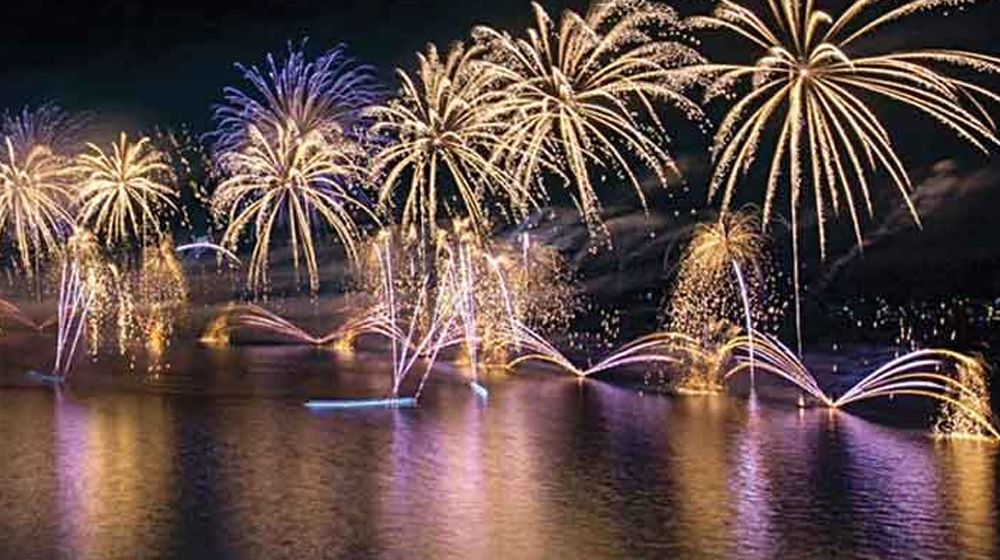 Saudi authorities have launched the facility of instant e-tourism visa, which means that visitors can obtain the visa in just three minutes. This facility has been introduced for visitors who buy online tickets for the Jeddah Season festival.

The visa will be issued within three minutes for applicants who buy tickets for any of the events at the festival. In order to attract more people to the festival, the Kingdom has announced this facility.

Currently, the 40-day ‘Sea and Culture’ festival of fun and entertainment is going on. It started on June 8 and will continue until July 18. This is the first time international shows and plays are being aired in the Kingdom.

The festival is an entertainment program that aims to present the city as a top visitor’s destination while encouraging partnerships with local businesses. The organizers are also hoping to generate up to 20,000 jobs and volunteering opportunities for Saudis through the festival.

The festival started with a concert by Emirati singer Ahlam, known as the Queen of the Gulf. The second day featured popular Saudi vocalist Mohammad Abdo followed by Egyptian star Amr Diab on the third day.