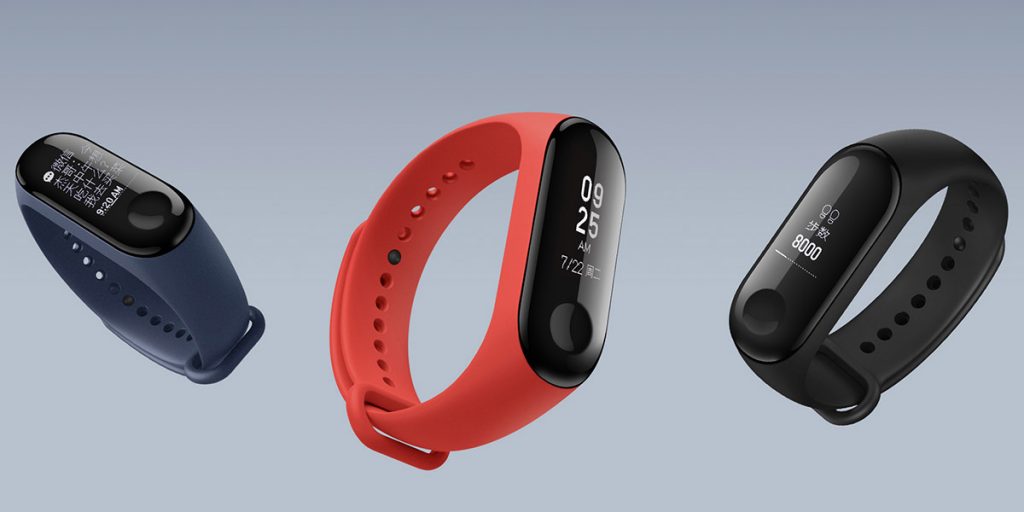 Xiaomi is all set to launch 8 new upcoming products today. This includes the much-awaited Mi Band 4, along with other rumored products that have been in the works.

These products include a range of home appliances, kitchen appliances and we’ll also be getting some sort of announcement for the chatting app, Line. Other than that, there is also a product that will allegedly be able to “change fate” according to the teasers.

This new mysterious product is being marketed as something new and revolutionary and the company says they’ve never launched anything like it before. They’re even calling it their “next big thing” so we can only expect that this new upcoming product is going to be something mind-blowing. 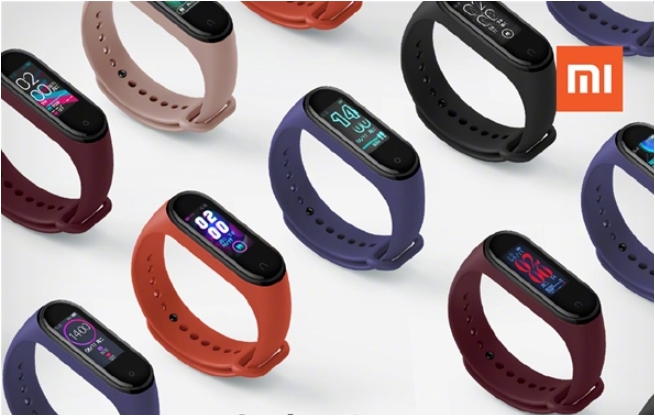 As for the Mi Band 4, we already know that the highly anticipated wearable is going to have a curved OLED screen and a 135 mAh battery. More on it will be revealed at the big launch today.

There’s not much detail revealed on the upcoming products yet. We’ll have to wait until the event before we get to take a look.