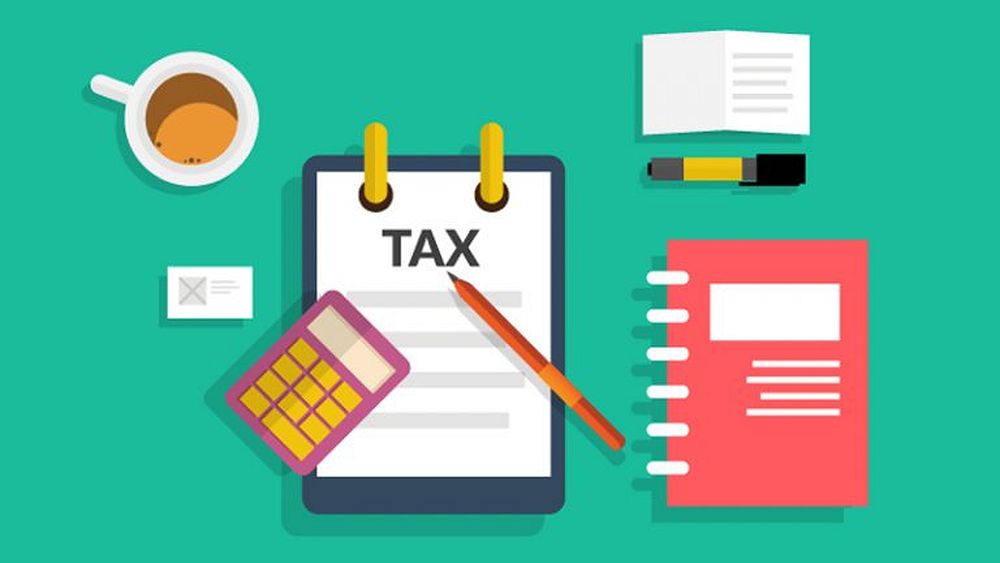 Given the current economic situation, rolling out a yearly budget that falls in line with the state’s benefits is a challenging task for any ruling body. But, Pakistan Tehrik-e-Insaf-led federal government presented its first complete-year tax-heavy fiscal bill and hit all the untapped areas to collect the maximum revenue possible to steady the ship.

Hammad Azhar, the State Minister for Revenue, read out the salient features of the budget 2019-20 on Tuesday amid the hue and cry from the opposition parties.

Understanding the fact there is a lot that the government has switched up in the budget, we have broken it down for our readers.

Why not start with key takeaways from PTI’s first fiscal bill? You won’t have to worry about much as most of these actually enable and empower the populace.

The government has some good news for phones users as levy and other taxes on imported phones are expected to go down after the budget is approved.

Restriction on non-filers lifted that barred them from purchasing the property(ies) exceeding Rs. 5 million.

Sales tax on powdered milk reduced to 10% and food supplied by restaurants reduced from 17.5% to just 7.5%. That will bring a sigh of relief for parents and will make dining out a bit cheaper.

A 3 percent value-added tax (VAT) on all petroleum products has been withdrawn. Expect slightly lower petroleum prices from next month.

Tax on tyres, tubes and most auto parts has been removed.

The government has proposed 2.5% of the car’s value as FED for vehicles that have 0-1000cc engine capacity. This has been done to reduce the FED on vehicles with higher engine capacities.

With an exemption in auto part taxes, the new FED will have little to no effect on the final car prices that are locally manufactured or assembled.

The government has proposed to reduce the duty on LNG (liquefied natural gas) import.

The PTI government has granted an exemption on customs duty for more than 1600 raw materials for industries including, pharmaceuticals, paper industry, refineries, and textile. Let’s have a closer look.

A significant reduction in customs duty for machinery parts and accessories used in the textile sector has been proposed. This would not only encourage the investors to establish industries in the country, resulting in more revenue and jobs.

Moreover, the budget also reduced the duty on base oil meant to be used as a raw material for coning oil, white oil, and other textile oils.

The government has proposed a cut in customs duty on import of plant and machinery for setting up hydrocracker plants for oil refineries.

Sugar gets more expensive – at least Rs. 3/kg – after a proposed sales tax of 17%. Also, non-essential imported consumable items such as cheese, chocolates, and other things will get more expensive.

Additional FED on other items, such as ghee, edible oils, ghee, and cooking oil will also affect your monthly budget.

Soft drinks have become an essential part of the kitchen, even for a lower-middle-class house. An increased FED of 14% on them is also going to hurt your pocket.

There’s bad news for you in this budget if you are a smoker. The federal excise duty on cigarettes has increased, while the second and third slab have been merged.

An increase in the taxes on CNG dealers means that compressed natural gas is going to get even more expensive.

Excise duty on cement is also being increased from Rs. 1.5 per kg to Rs. 2 per kg. This will make a 50-kg cement bag at least Rs. 75 more expensive.

Jewelry is also going to get more expensive because the government has imposed a 1% tax on gold and silver both. Gold used in jewelry will be taxed 1.5 percent and diamonds will be taxed at 0.5 percent.

The textile industry previously enjoyed a zero-rated regime status. It has been withdrawn, and a 15% sales tax on finished textile goods has also been proposed.