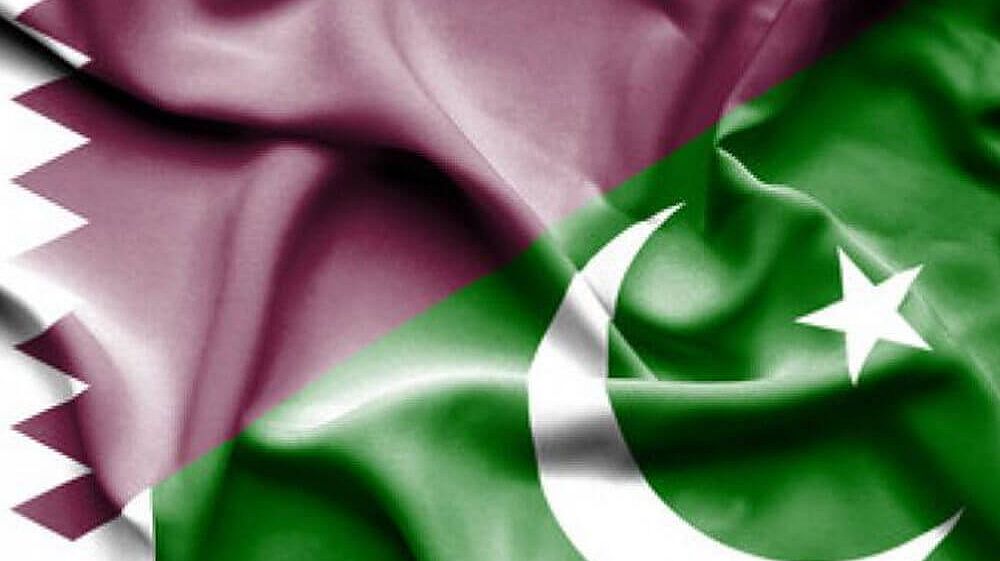 Qatar has announced its plans to invest $22 billion in various sectors of Pakistan. Qatari Emir Sheikh Tamim bin Hamad Al-Thani is scheduled to visit the country on June 23 to hash out the details.

Minister for Railways Sheikh Rasheed has confirmed the visit of the Qatari Emir and the investment as well. Earlier, Pakistan had proposed 30 projects to the Qatar government and investors.

The Kingdom of Saudi Araba has also announced to invest $21 billion in Pakistan under its investment plan that comprises three phases.

The first phase includes investment on Aqua Power, RLNG Plants, and the Saudi Fund for Pakistan. This will be a short-term investment expected to come in a year or two with a volume of $7 billion.

The second phase involves mid-term investment that will complete within two to three years. This investment of $2 billion will cover petrochemicals, agriculture, and food projects.

The third phase includes long-term investment that will be of $12 billion. The Saudi ARAMCO refinery project and mineral development projects are included in this phase.