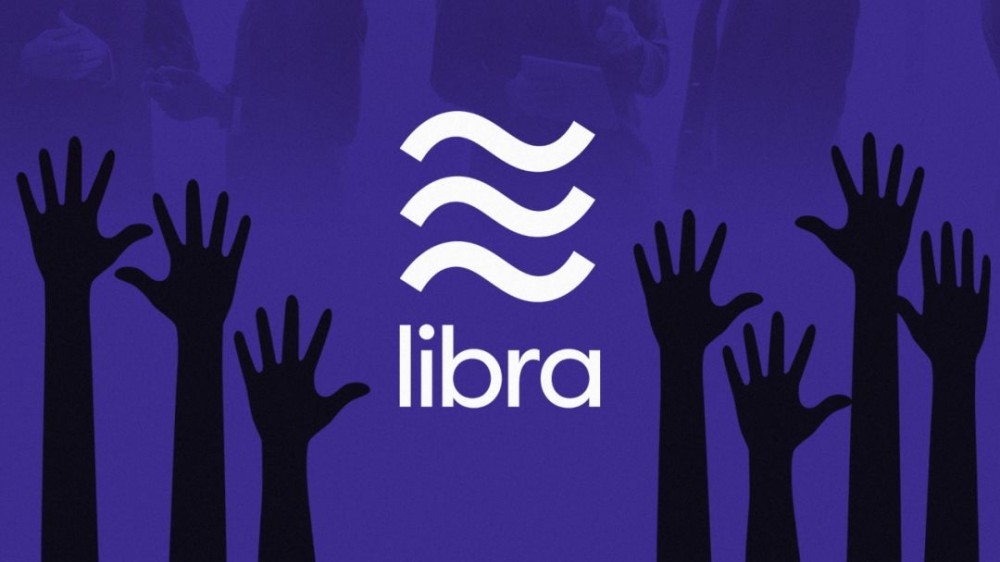 Facebook has finally revealed the details of its cryptocurrency Libra, which lets you buy things or send money to people with nearly zero fees. The company revealed its white paper explaining Libra and how it works before its public release in 2020.

Once the cryptocurrency launches, you will be able to buy, or cash out Libra online, or at a local exchange point like grocery stores. You can spend it using third-party wallet apps or Facebook’s own Calibra wallet that will be built into WhatsApp, Facebook Messenger, and as a standalone app.

What Can You Buy With It?

Apart from transactions on the app itself, Facebook wants to facilitate the use of Libra at various vendors for day to day transactions.

Since ride-hailing firms like Uber and Lyft are early investors in the project, it is expected that perhaps users will be able to pay for services on the apps using Libra.

The currency will be serviced by a collective of companies called the “Libra Association”. It functions as what is known as a “stablecoin”, pegged to existing assets like the dollar or euro, in the aim of making it less subject to the volatility that many cryptocurrencies experience.

The Libra Association is described by Facebook as an independent, not for profit organization based in Switzerland. It serves two main functions: to validate transactions on the Libra blockchain and to manage the reserve Libra is tied to and allocate funds to social causes.

Facebook won’t fully control Libra, but instead get just a single vote in its governance like other founding members of the Libra Association including Visa, Uber and Paypal, who’ve invested at least $10 million each into the project’s operations.

Facebook is launching a subsidiary company also called Calibra that handles its crypto dealings and protects users’ privacy by never mingling your Libra payments with your Facebook data, so it can’t be used for ad targeting. Your real identity won’t be tied to your publicly visible transactions.

The company said it will implement technologies to prevent money laundering and fraud.

“We will be using all the same verification and anti-fraud processes that banks and credit cards use, and we’ll have automated systems that will proactively monitor activity to protect and prevent fraudulent behaviour,” Facebook said

It also claims it will have “live support” to help users who lose access to accounts and, if a user loses money through fraud, Facebook will offer refunds.

Facebook’s Libra Blockchain will be built on open source code that will allow developers and the research community to monitor it for design and security flaws. Moreover, the company will also implement a “bug bounty” program to incentivize security experts to point out vulnerabilities in the platform.

Facebook just tried to reinvent money, making day to day transactions and money transfer easier by completely getting rid of cash. Next year, we’ll see if Libra Association manages to actually pull it off or not.

Since the crypto is a stablecoin and has all kinds of privacy and security promised with it, the odds seem to be in Facebook’s favor.