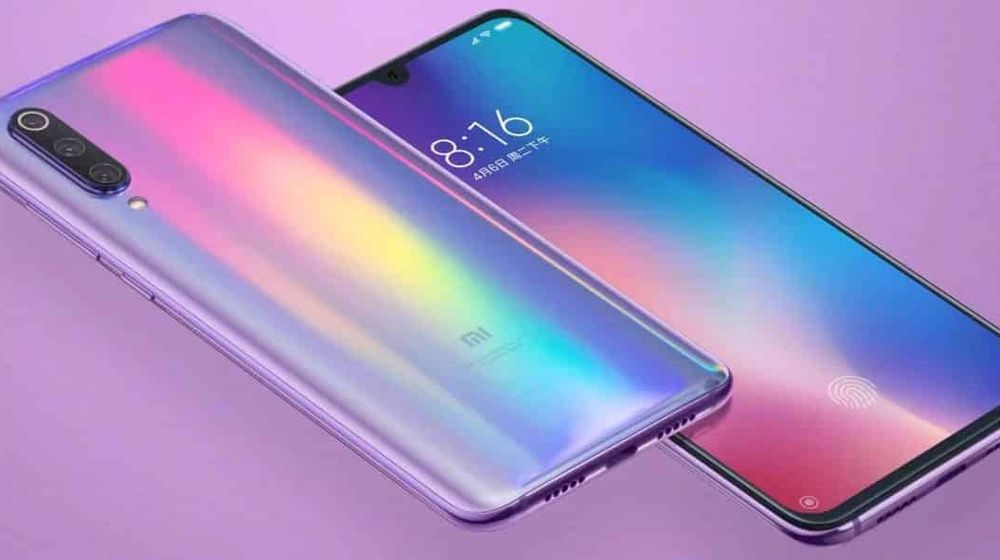 Xiaomi, with its new releases, has been targeting the millennials. It looks like Xiaomi does not want to settle for one name and has announced its third brand CC after Redmi and Mi. However, Redmi recently moved out into a separate sub-brand.

Initially, it looked like Xiaomi was going to announce its first product under the Xiaomi and Meitu collaboration, instead, it announced a new line up of phones.

In the announcement today, Xiaomi’s CEO, Lei Jun introduced the CC series which will be targeting the millennials. The series is said to be developed by “chic and cool” post-1990s generation term and will release Smartphones that are “creative”, “trendy” and “colorful”.

The series flagship models will be introduced in partnership with Meitu, China’s leading selfie beautification app.

The first phones of the series will be CC9 and CC9e, that have been making the news due to its flip camera. The number 9 in the moniker represents the Chinese tech giant’s age. Yes! Xiaomi is going to be 9 years old this year.

The main idea of this line up is “aesthetics first” and is introduced for youth that “want to define themselves”. However, this leads us to believe the phones in this line up will not have impressive specifications since the focus will be on aesthetics and cameras.

The phone’s aesthetics have been developed under the concept of “Xiaomi X Meitu AI Aesthetics Lab”. The phones will most probably have more beauty filters and AI engines.

The new lineup of Xiaomi smartphones will be unveiled in China on 22nd June 2019, according to the company’s CEO.

Xiaomi has promised smartphones will have amazing cameras which means CC9 with its flip camera will be the show stoppers.

Rumours suggest that the CC9e will be powered by Snapdragon 712 and will look like Mi 9. It will feature a 4000 mAh battery with 18W fast charging. We are expecting a 32 MP selfie camera and 48 MP rear camera main sensor.

On the other hand, CC9 will be powered by Snapdragon 730 and will borrow some Aesthetics from ASUS ZenFone 6. The main camera will be a 48 MP snapper. CC9 will have a pearl white finish with pink accent.