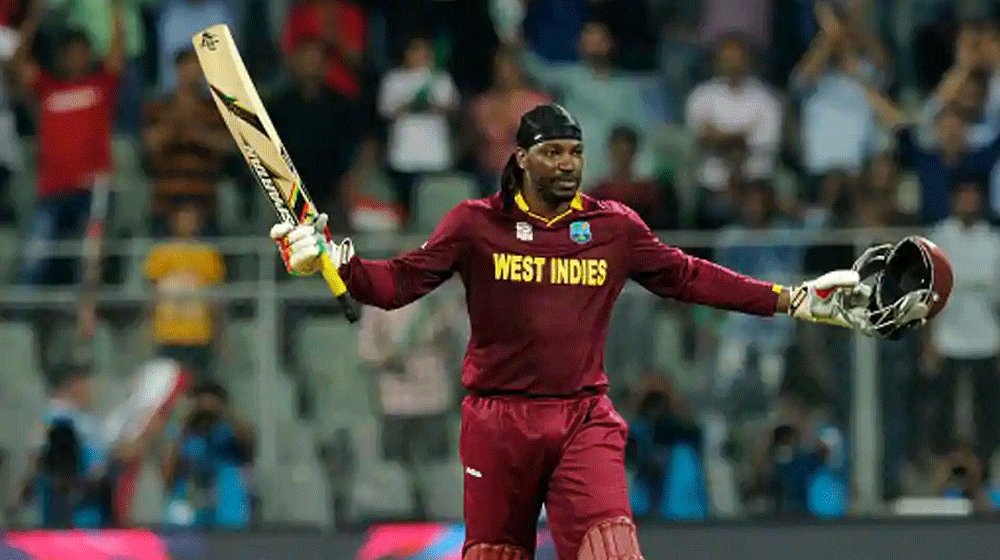 West Indies firebrand opening batsman Chris Gayle has taken back his previous announcement regarding an ODI retirement after the World Cup.

In a recent statement, Windies’ leading run-maker in white ball cricket has postponed his retirement plan until the home series against India. Gayle said he will ‘definitely’ be playing the ODI series against India and may as well appear in another Test.

My plans after the World Cup … may be playing a Test match against India, and then I’ll definitely play the ODIs against India. I won’t play the T20s.

West Indies is scheduled to face India tomorrow before they host them for a full series in August, which includes three-match T20 series followed by three ODIs and concludes with a two-match Test series.

Earlier in February, Gayle, 39, had declared to hang his gloves for ODI cricket after the mega event. According to his previous statement, the series against England earlier this year was his “last ODI series in the Caribbean.”

Talking about his association with the game, the left-arm opener did not shy away beating his own trumpet.

I am definitely up there with the greats, without a doubt. Enjoyed each and every moment playing for West Indies. Still not the end. Still got a few games to go. Maybe another series to go as well.