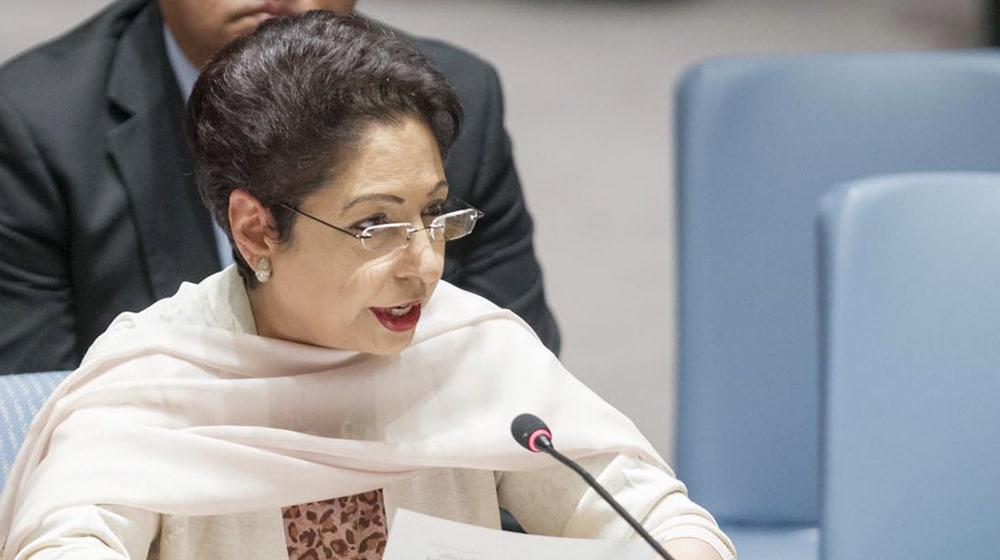 Pakistan has proposed a six-point plan at the United Nations to address the increasing racism and faith-based hatred, especially Islamophobia, in the world.

The country’s Permanent Representative to the UN, Maleeha Lodhi, proposed the plan at an event “Countering terrorism and other acts of violence based on religion or belief”. The event was organized by Pakistan along with Turkey, the UN, and the Holy See at the headquarters of the international body.

The six-point plan proposes the governments to chalk out legislation to address racism and faith-based hatred. The plan also involves monitoring social media platforms for prevention of hate speech and negative stereotyping.

It also provides for devising a ‘focused strategy’ to counter Islamophobia and increased investment in research to find out the root causes of religious hatred. Moreover, the plan suggests increasing the engagement of women and youth while increasing the investment in education.

The Pakistan ambassador to the UN said in her speech, “A particularly alarming development is the rise of Islamophobia, which represents the recent manifestation of the age-old hatred that spawned anti-Semitism, racism, apartheid, and many other forms of discrimination.”

Lodhi said that Islamophobia should be dealt by a “focused strategy as social tensions engendered by it posed a risk to vulnerable Muslim migrants and refugees in the West, besides potentially threatening the social cohesion of host communities”.

Other speakers also called for effective steps to address the challenge of increasing faith-based hatred and violence.