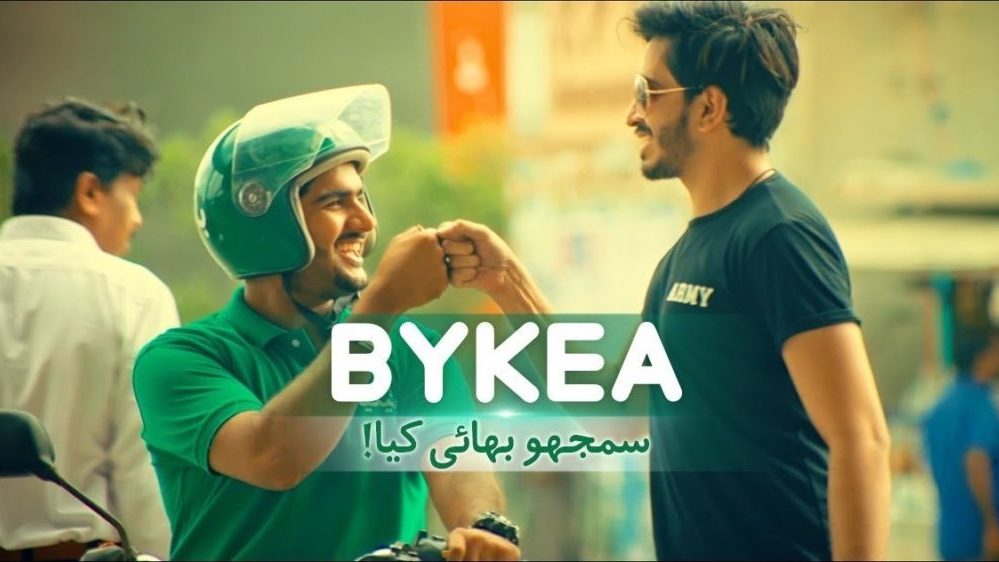 Bykea the commuter app that managed to raise $5.7 million around 2 months earlier have been putting the money to good use. They’ve made a short promo video to tell everyone what they are all about i.e. “BYKEA – Samjho Bhai Kiya”.

The app now offers a “Missed call” option targeted towards people with feature phones and those with low Mobile balance or data. Now, any mobile user can book rides or order deliveries in a cost-efficient manner and that too without having to deal with any complicated IVR.

About 100 Million people in Pakistan are not using mobile data on their handsets, close to 50 million are still using feature phones. A missed call, however, is not something new to the Pakistani market where it is the preferred way of signaling a callback by people running low on their mobile balances. Bykea’s choice for such a name and functionality has effectively increased their reach to 161 million cellular subscribers in Pakistan.

How does it work? Anyone who gives a missed call on their easy-to-remember number i.e. 0307-1234567 will receive a call back immediately and once all the required information is gathered by the call center agent, a ride is arranged and Bykea Driver Partner shows up at the desired location within minutes.

Most Affordable Option in the Market

Bykea is an efficient startup with just 150 employees and while there are other options for Bike rides as well, Bykea tends to stand out by not having “price surges” which makes them more economical than the competition at any given time.

Bykea was launched in December 2016 and given their current age and traction, the company is ahead of almost all the new entrants in the African or neighboring markets. They are working with several ideas and are expected to launch them in the coming months.