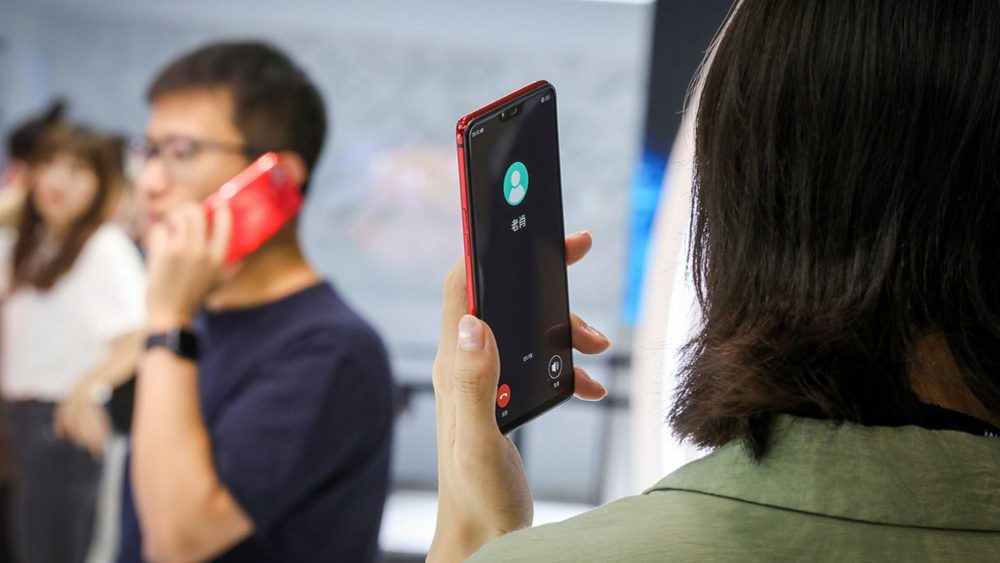 The future is here!

In addition to the world’s first Smartphone with an under-display camera, Oppo, at the MWC 2019 in Shanghai also unveiled a new nifty technology that will be built right into Android devices letting users communicate over short distances.

The technology is called MeshTalk and it helps the users communicate with each other without having to rely on Wi-Fi, Carrier network or Bluetooth.

It can be called a modern walkie talkie with a large working range. Users that are within a 3km radius can talk to each other over voice calls, voice messages or texts messages. 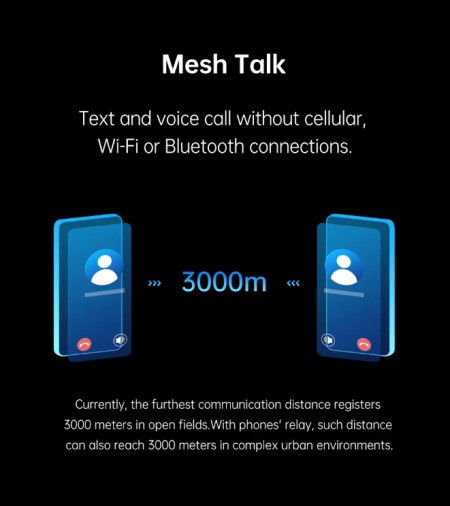 Oppo has not revealed the technology used behind this new feature but as the name suggests, it will use a mesh network to route the message through several nearby devices.

This way, if both the users are not in line of sight, in cell tower range or using Wi-Fi, they can communicate via this technology. It will most probably be a low bandwidth system.

If the technology works like advertised, this can solve many issues that we go through in terms of connectivity. MeshTalk will help people connect in areas where either connection is limited or places where the user is new and does not have a connection.

At times, we encounter extreme situations when there is no network coverage at all — for example, when you just arrive at an airport in a foreign country or when you take an off-road trip or attend a concert, football match, or exhibition, this technology offers a solution to such scenarios in which other network connections are unavailable.

More serious applications are in cases of emergencies or natural hazards where the country’s network system is disrupted. It will also help in remote areas where a group of people can stay in touch without relying on any other network.

Oppo has not revealed when the phones with this technology will hit the market.