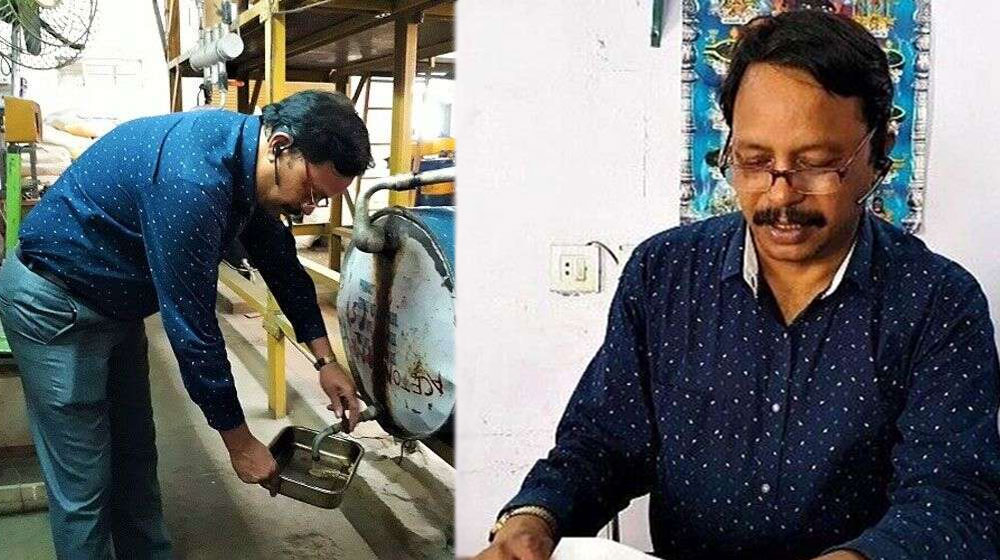 Oil is one of the most consumed resources on earth. It is non-renewable, costly, and a much-required commodity in today’s world.

Currently, oil prices around the world are seeing a continuous upward trend with sanctions on Iran and the monopoly of the US and the OPEC countries.

However, there is a professor next door who is making oil from non-usable plastic and selling it for just Rs. 40 per liter.

Professor Satish Kumar from Hyderabad city of Indian state Gujrat is running a small and medium enterprise (SME) registered with the government. There, he has established a plant where ‘end life plastic’ is recycled into diesel, aviation fuel, and petrol. His company is currently producing 200 liters of petrol daily by using an equal amount of plastic. 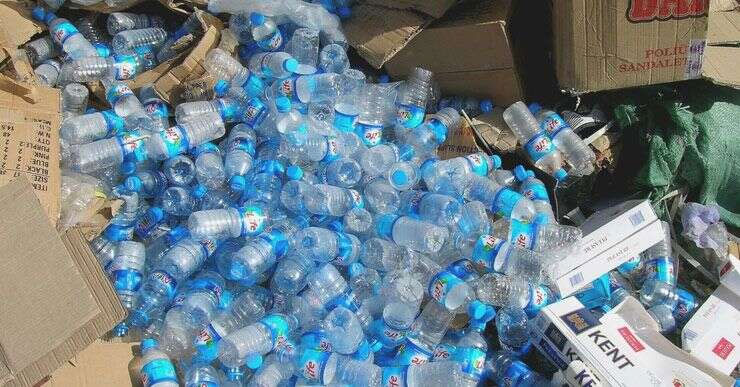 But How Does He Do That?

“It is a three-step procedure,” explains Satish.

We call it ‘plastic pyrolysis.’ Since plastic is a polymer and it needs to be de-polymerized for the process to work. So, we put the dead plastic in the vacuum chamber along with other ingredients where it is heated to 50-400 degrees Celsius either by induction, microwave, or infrared heating. 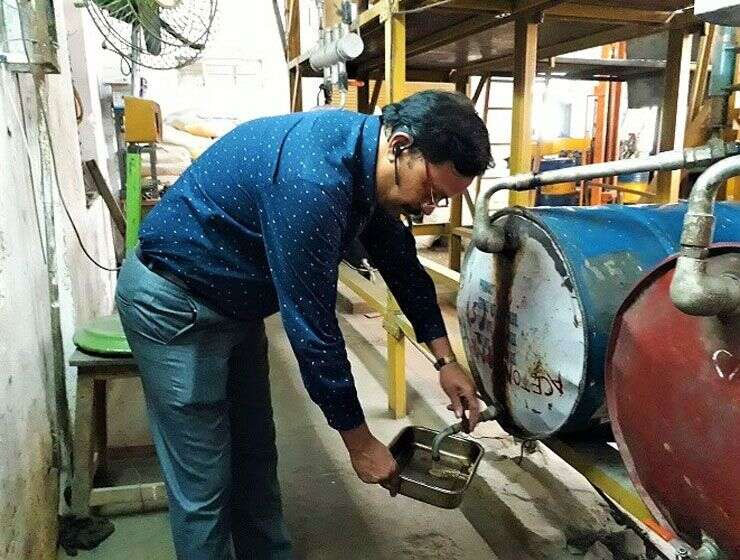 “This causes the gasification of plastic. Then, the inline distillation process begins, which separates petrol, diesel, and high-speed diesel.”

Satish revealed that his small factory had no chimney because the bi-products – petrol gas and petroleum coke – were also put to use. The fuel is currently being used for industries and is yet to be tested for vehicles. 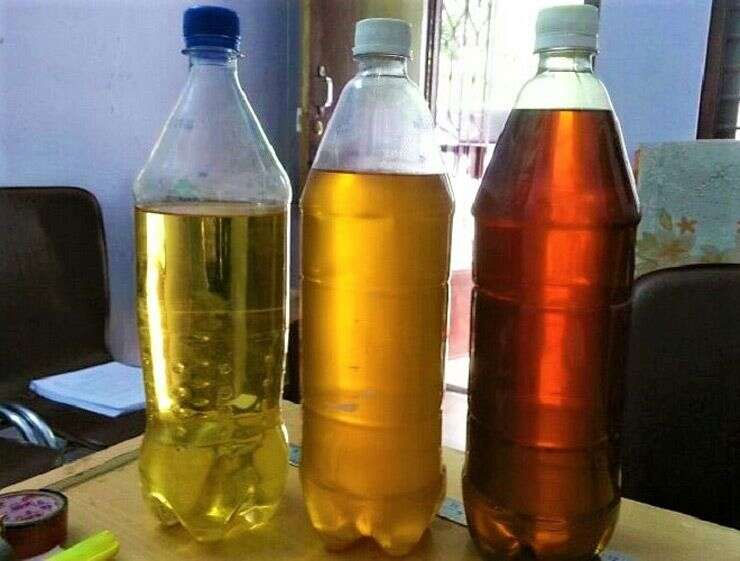 Professor Kumar reflected that so far, his company has converted 50 tonnes of unusable plastic into oil.

He concluded on the note that the core purpose of his company was to help the environment and that he does not expect any commercial benefits.

“We are only trying to do our bit to ensure a cleaner future. We are ready to share our technology with any interested entrepreneur,”  he added.