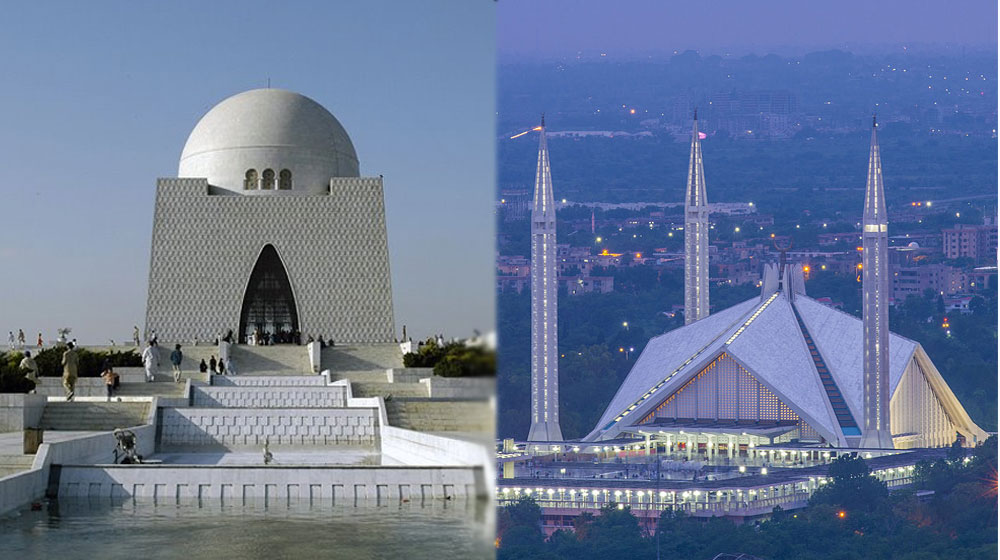 A new survey on the living costs across the world is out, and it names two Pakistani cities, Islamabad and Karachi, among the least expensive metropolitans.

The survey report, issued by Mercer every year, listed Islamabad on the 203rd number in the list of most expensive cities. Karachi was four slots behind on the 207th spot.

For the second consecutive year, Hong Kong remained the world’s most expensive city, according to the report. It was followed by Japan’s capital Tokyo on the second spot, while Singapore stood third in the list.

South Korea’s capital city Seoul was recorded as world’s 4th most expensive city to live in; Switzerland’s Zurich was on fifth, China’s Shanghai 6th, Ashgabat (Turkmenistan) on 7th, and China’s capital Beijing was on the 8th spot.

New York was reported to be the 9th most expensive city in the survey, followed by Shenzhen in China at 10th place.

Interestingly, eight out of the first ten entries were from Asia. Last year, the number was 6. Only two cities from Europe and America made it to the top ten.

The rankings are based on the data collected from 209 cities around the world by measuring the cost of over 200 items in each city – including housing, transport, food, clothing, household goods, and entertainment.