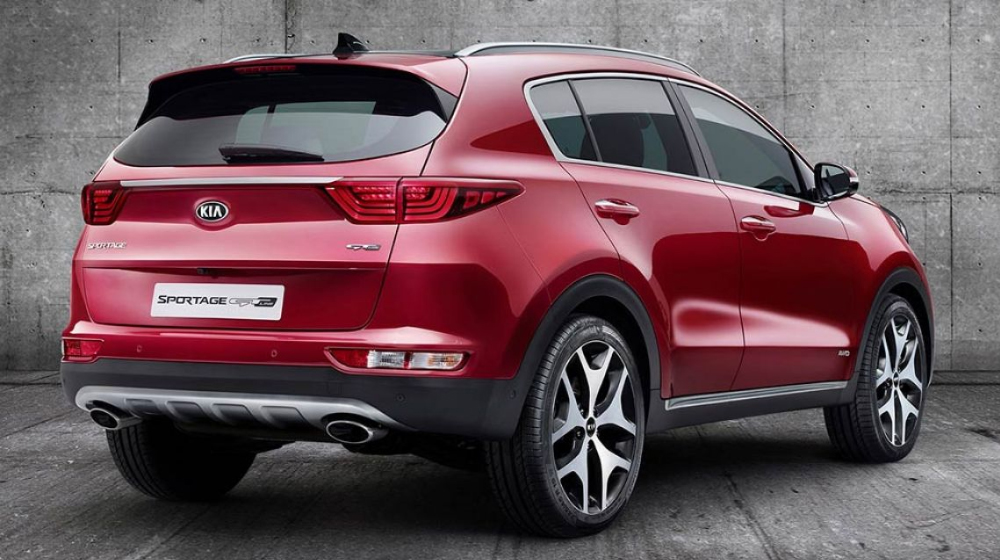 The bookings for Kia’s new SUV, Sportage, are now open. The company started bookings from Sunday morning at its dozen authorized dealerships across eight cities.

The initial booking amount for the models are Rs. 1.5 million and Rs. 1.7 million respectively while delivery will start in the first week of August. 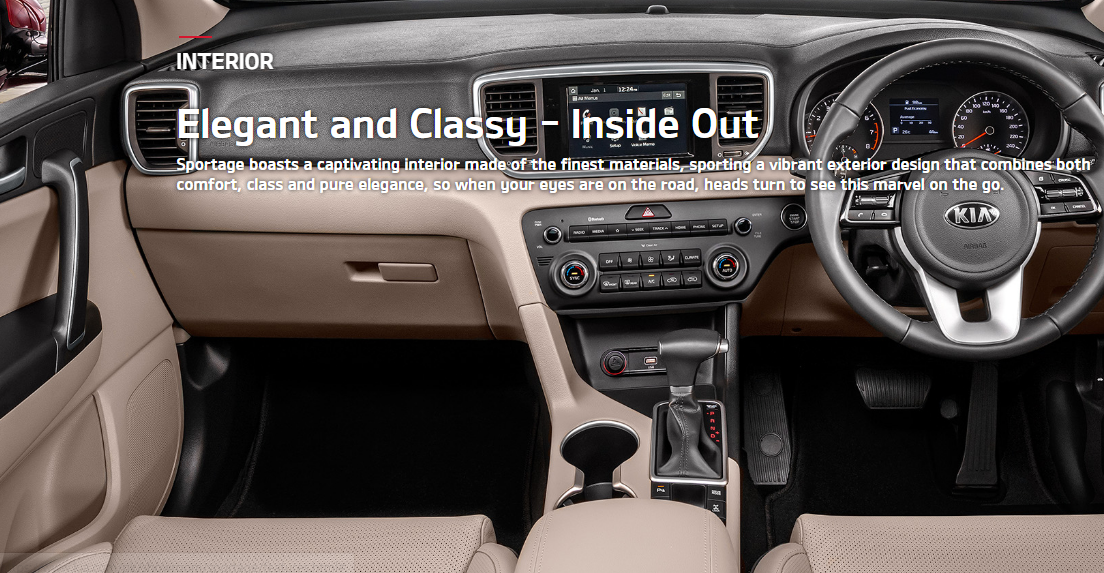 According to media reports, the company has sent a notification to the Pakistan Stock Exchange about the development. The company stated that they have successfully setup its equipment and pilot production at its production plant in the Bin Qasim Industrial Park and started CKD operations there.

Around Rs. 19.5 billion were incurred as project costs while the plant has a maximum capacity of 50,000 cars yearly. 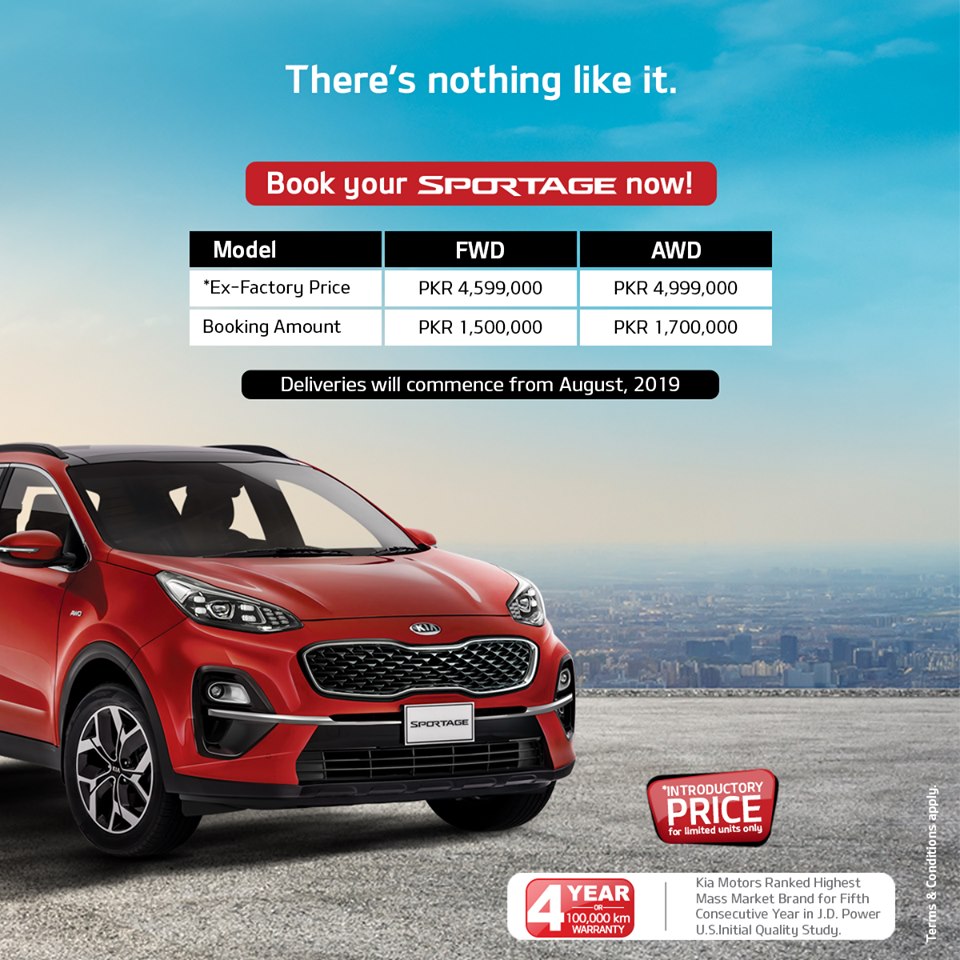 In August, the bookings for the company’s Kia Picanto will start and the delivery will start from October of this year. 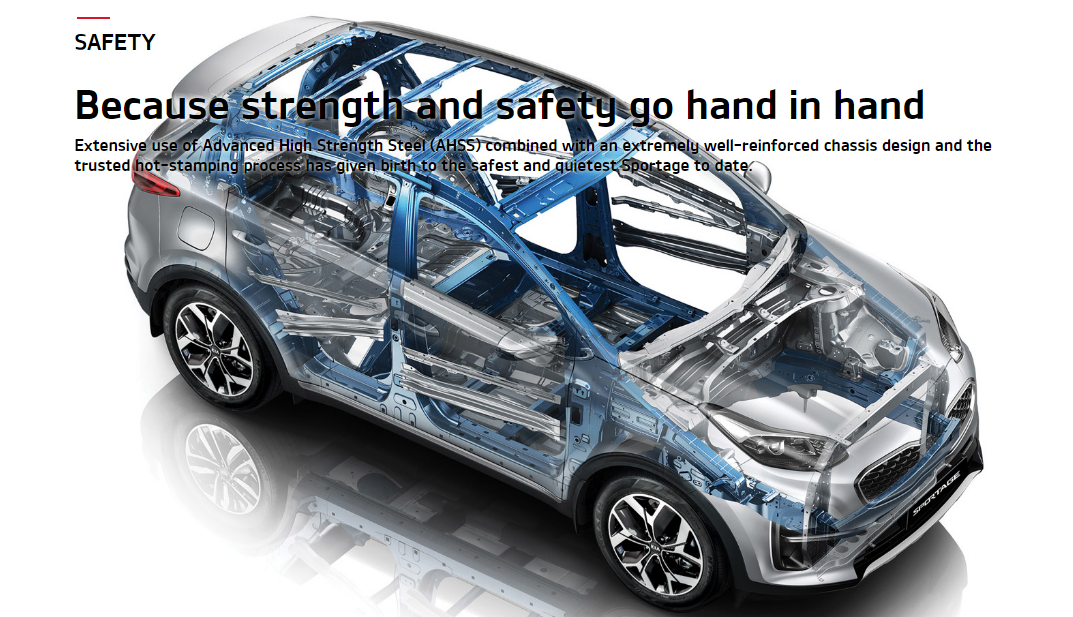 The Kia Sportage at Rs. 4.5 million is cheaper than any other SUVs which offers similar features. In comparison, Toyota Fortuner 2.7 VVTi has a price tag at Rs. 7.9 million while the Toyota Prado costs Rs. 22.1 million. Although it is expensive as compared to the Honda BR-V S CVT variant which starts at Rs. 2.5 million for the manual transmission variant, both vehicles stand in a different class

Interestingly, it costs similar to Honda’s Civic Turbo RS, Honda’s flagship car, which has a price tag of Rs. 4.2 million as the company recently hiked its prices. 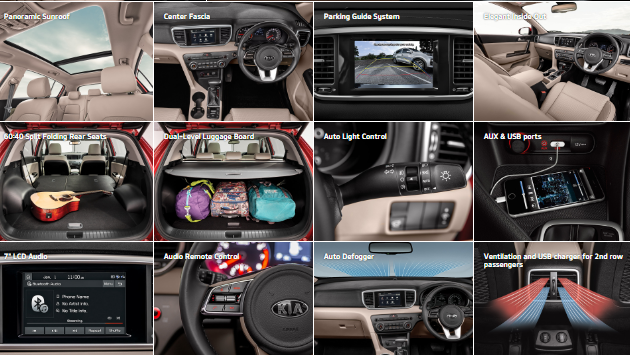 However, Kia has stated that prices for the Sportage will go up after the pre-bookings finish as this is just the introductory price.

Here are the specs for Kia Sportage: