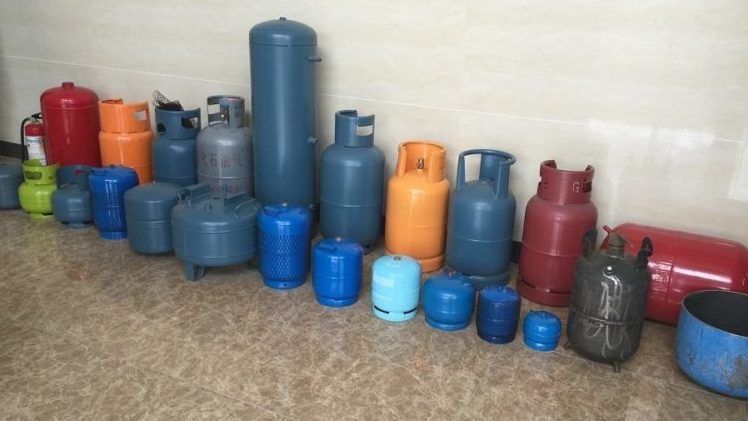 Oil and Gas Regulatory Authority (OGRA) has also issued a notification in this regard. The notification mentioned that the new prices of a domestic cylinder would come down from Rs. 1,399.39 (in June) to Rs. Rs. 1,330.92.

This is the second consecutive month where LPG prices have declined. Prices in June were reduced by 11.43 percent or Rs. 181 per cylinder.