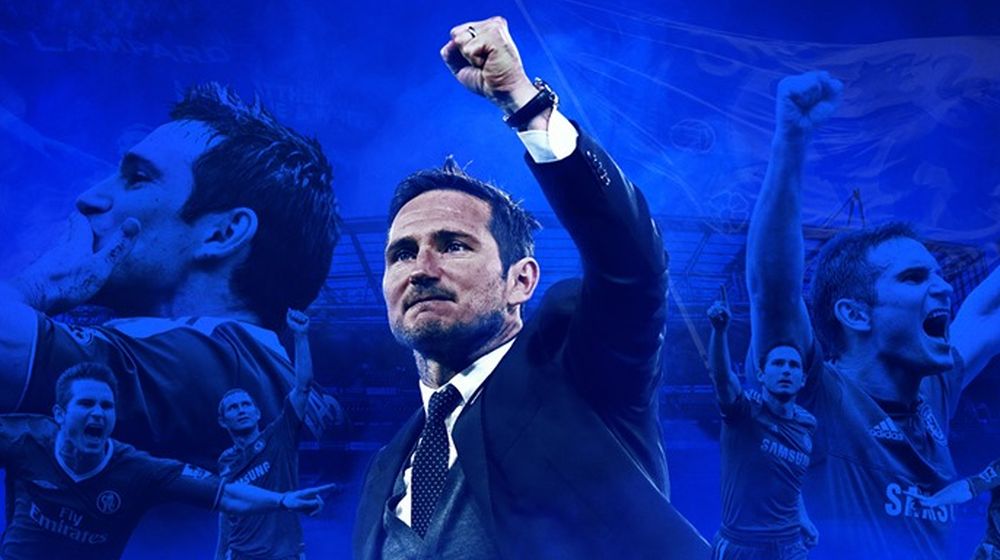 Former English footballer, Frank Lampard has been appointed as Chelsea’s Manager for a period of 3 years. The former Chelsea star, who played for the club for 13 years will replace Maurizio Sarri who has joined Juventus.

The 41-year-old had won 9 major trophies with Chelsea in his 648 appearances for the Blues. In his first year as a manager, Lampard led his previous team Derby County to Championship final where they lost to Aston Villa.

On returning to Stamford Bridge, Lampard expressed his delight, saying:

I am immensely proud to be returning to Chelsea as head coach. Everyone knows my love for this club and the history we have shared, however, my sole focus is on the job in hand and preparing for the season ahead. I am here to work hard, bring further success to the club and I cannot wait to get started.

He is still Chelsea’s record goal-scorer with 211 goals over 13 years in what was an illustrious career. Having made his England debut in 1999, Lampard has 106 caps, scoring 29 goals for his country.